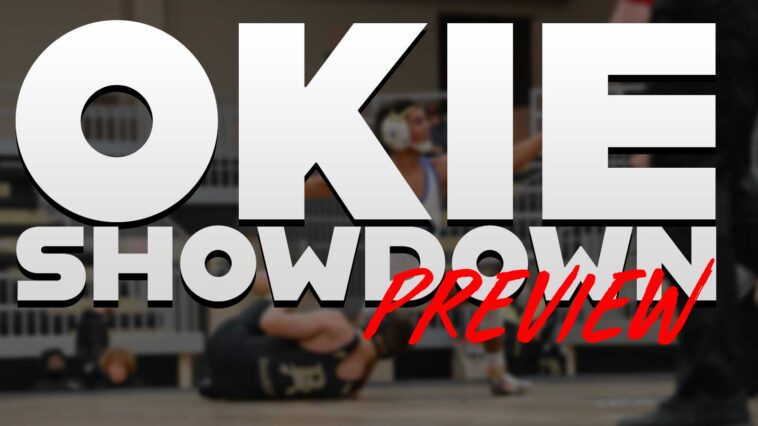 This year has and is going to take us wrestling fans for a ride. We all need to be ready for the inevitable changes and appreciate the schools that are able to step up. Last weekend Broken Arrow stepped up in a big way by hosting a dual like no other dual before in Oklahoma. Flowrestling came out, commentated, and live-streamed the dual along with a raised mat and special lighting. It felt like an OU/OSU Dual. Then when The Perry Tournament of Champions and MidAmerica Tournament canceled for the weekend of December 11/12th, 2020 Broken Arrow saved the day. They hosted the first ever Bud Gainer Wrestling Tournament that went off without a hitch thanks to Broken Arrow’s Wrestling Head Coach, Rodney Jones.

This coming weekend is usually the big Kansas City Stampede Wrestling Tournament where Oklahoma sends 10-15 teams every year. Unfortunately, that tournament was cancelled a couple weeks ago. Once again, Oklahoma has to roll with the punches and Sand Springs Head Wrestling Coach, Jarrod Patterson, came to save the day. He is going to host the Okie Showdown this weekend December 18/19th, 2020.

He will host some of the top teams in the state.