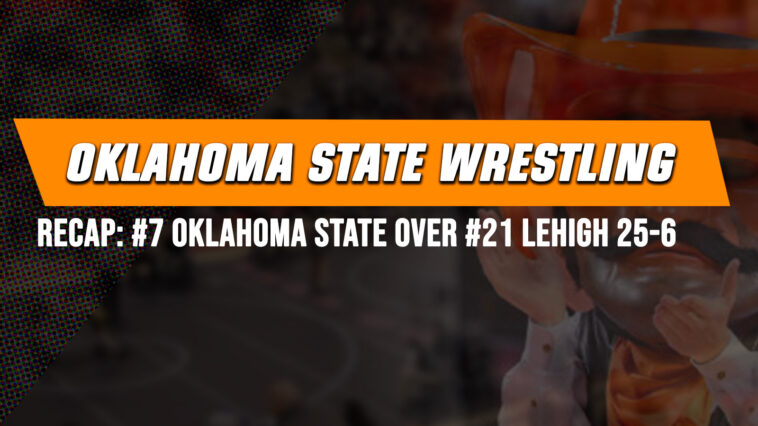 Oklahoma State came to PA with a lot of lineup questions against a tough Lehigh team, and they left having dominated the team score. They won eight matches altogether, including two that went into sudden victory. Some late minute lineup changes worked out for the Cowboys as Kaden Gfeller made his return and nearly pulled off an upset. With the season officially started for the Cowboys, they impressed on their first time out.

This was a match everyone had highlighted for Surber. Unfortunately he struggled against the All-American Beard and dropped a decision. Surber showed off his athleticism, scrambling ability, and relentless attacking, but it wasn’t enough against Beard.  The only takedown Surber scored was late in the match when Beard was pushing for the major. If he can improve some of his fundamental wrestling positions and attacks, he should be able to make a match like this match much more competitive.