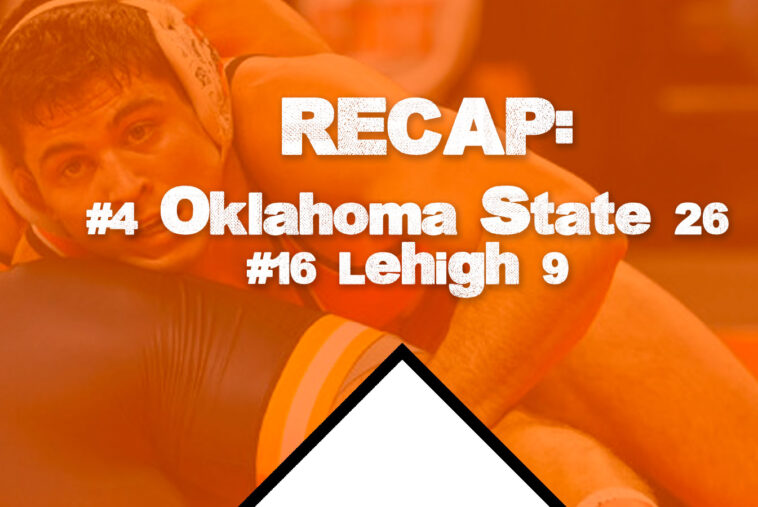 OSU held strong at home against another EIWA opponent, winning seven matches and scoring three bonus wins along the way. While OSU won the matches they were expected to win, some of them were tighter than originally expected. John Smith called out quite a few of the wrestlers and said that he, “thought they wrestled soft today” per Adam Engel on Twitter. Mastrogiovanni and Young prevailed against tough opponents, while Sheets struggled against highly ranked Josh Humphreys. Wittlake sat out again but could have gone if the team score was closer according to the broadcast. With multiple conference duals coming up, OSU is going to want to step it up to remain a title contender.

Mastrogiovanni added another ranked wrestler to his hit list this season, winning a dominant decision. After scoring a takedown at the end of the first period, he carried the momentum into an escape and another takedown in the third period. Mastrogiovanni was not able to get a turn, but Lane has only given up nearfall twice this season and one was against Spencer Lee, so it’s not too much to worry about I think. Mastrogiovanni is wrestling with a lot of confidence lately, and that makes him even more dangerous.