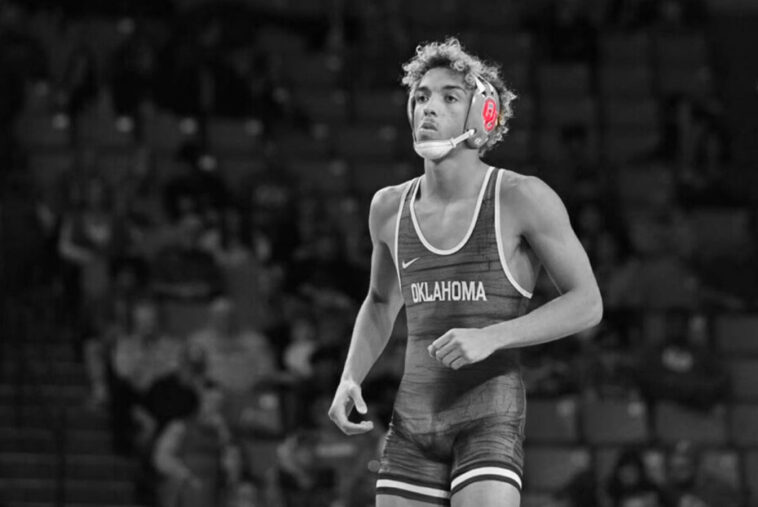 Oklahoma came out and looked much improved back in Norman but just missed on scoring a big upset over a old/new conference opponent Mizzou. The Sooners saw the return of Madrigal but were missing both Dom Demas and Mitch Moore at 149lbs. They did score a big upset win regardless with Willie McDougald winning in his first dual start. OU wrestled tough and that showed in two big overtime wins against ranked opponents. While this loss may be frustrating, the team should carry some momentum going into a dual with NIU on Sunday.

Prata found his offense again early in the first, scoring the first takedown of the match. He also looked much better on bottom, getting away twice against Surtin who can be a hammer on top. Prata’s defense held strong for most of the match, but Surtin found an attack late that ended up scoring to win. While it was great to see Prata score the first takedown, I don’t know that he took many shots afterwards. This was a big opportunity against a ranked opponent where if he had stayed aggressive, he may have pulled out the win.