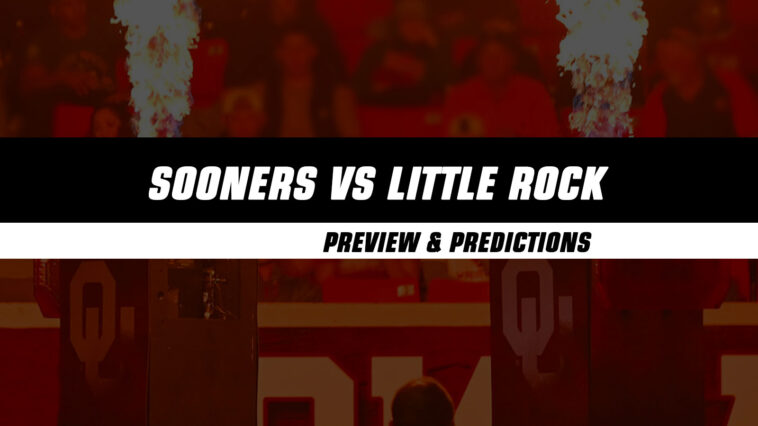 After an up and down performance at Journeyman’s WrangleMania and round robin tournament, OU will be looking to impress as a team against Little Rock. Last year OU won this dual 37-3 and has an opportunity to have a similar performance. There won’t be any ranked matches, but Little Rock is a young team and has some new wrestlers and older veterans that could challenge the Sooners. In their home opener, this should be a one sided dual, but here are some things to look out for.

How do some Sooners bounce back?

Joey Prata, Wyatt Henson, and Josh Heindselman all suffered upset losses last week. This is an opportunity to get back on track. Prata gets Reno, who was the #83 wrestler in the class of 2020 but hasn’t panned out as a starter just yet. Henson will likely see an opponent who has been bonused in three of his four matches this year. Heindselman gets a rematch against Josiah Hill, who he beat 6-2 in last year’s dual. For all three wrestlers this could be the time to get back to looking sharp and get ready to climb the rankings.