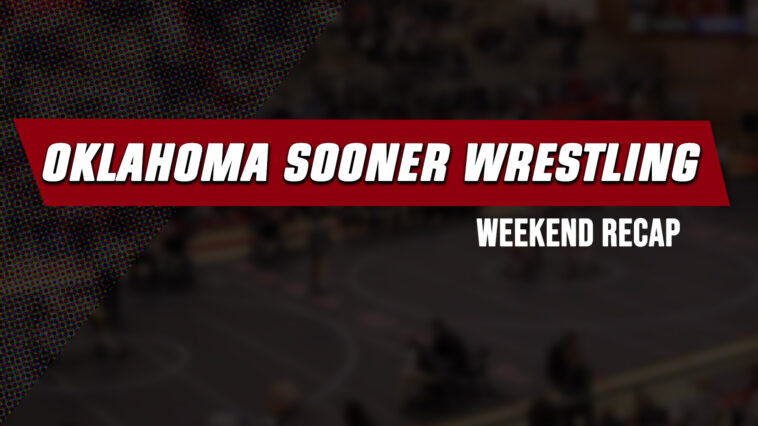 The Sooners started their dual season on the road at Journeyman’s Wranglemania. They took on ranked Lehigh and unranked Buffalo, and had mixed results. The team went 1-1, with a loss to Lehigh that came down to the last match. Against Buffalo the team won eight matches, but were upset at two weights.

The next day they competed at the Journeyman tournament, a round robin competition. Again there were no clear results as some wrestlers excelled while others were upset. Like previous seasons, it appears that the Sooners can be somewhat of an inconsistent team at this point in the season. Here are some takeaways from the competition so far.

The most impressive wrestler this weekend, Roberts had four ranked wins. He beat #27 and #29 in duals, then beat #19 Nick Incontrera (Penn) and #9 Phil Conigliaro (Harvard). That now puts him at 10-3 on the year, with multiple ranked wins. He should climb into the rankings now, and looks to be an important point scorer for the Sooners. After three years of missing out on NCAA’s at 184lbs, Roberts looks better than ever down at 174, and could turn himself into a podium contender.