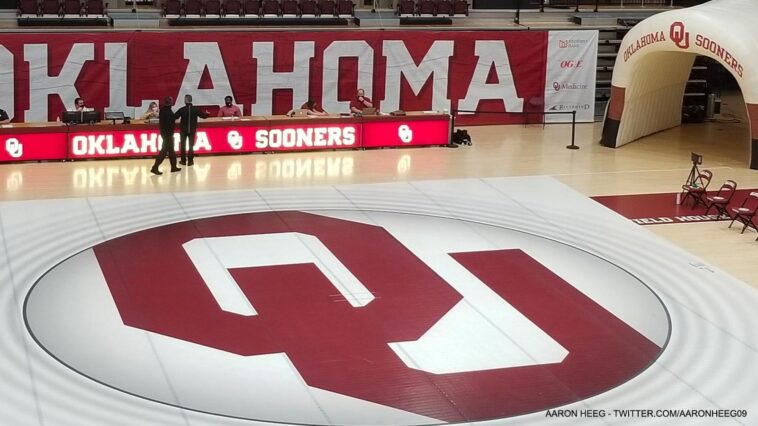 Huge week on the recruiting trail for the Sooners as Lou Roselli and his staff have landed two of the top juniors in the country out of Ohio.

Dylan Newsome and Dylan Russo both announced this week that they’ve committed to wrestle for the Sooners.

Russo is out of Olentangy Liberty High School in Ohio and ranks as the #41 Junior on Willie Saylor’s Big Board. He finished fifth at Super 32 and was an NHSCA National Champion. Saylor projects him as a HWT in college.

Newsome is out of Bishop Hartley in Columbus. He’s ranked 55 on Willie’s Junior Big Board and was an NHSCA National Champion. He projects as a college 174/84.