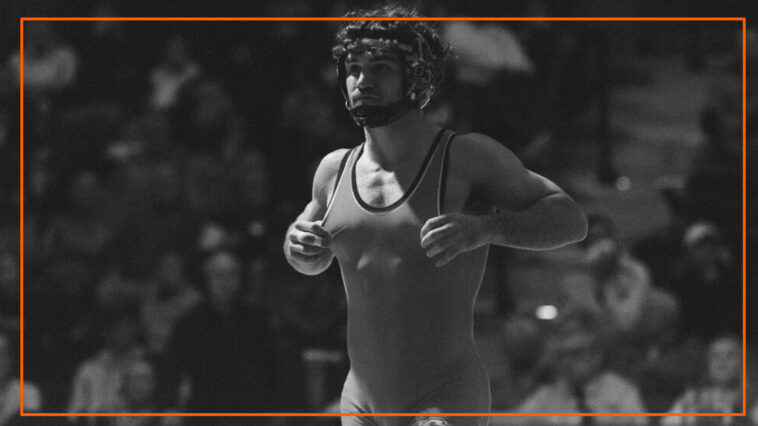 Oklahoma State comes off a short turn around to take on a ranked West Virginia team coming off an upset. West Virginia just lost to OU 18-15, but after one of their ranked wrestlers had to medically default and gave up six points. This is one of the best West Virginia teams in a while, and they’re going to be coming to Stillwater looking for upsets.

There’s potential for some lineup changes, especially if Coach Smith wants the starters to get some rest before a very tough stretch of duals. OSU has had mixed results individually this year, and this could be an opportunity to get back on track. Wrestlers like Plott and Wittlake looked like what most people expected before the year. A big win here would give the Cowboys some momentum into tougher duals.

It sounds like Trevor Mastrogiovanni may be banged up, so Blankenship may see his second ranked opponent in a row. He showed some freshman struggles on bottom, but had a lot of toughness. Against future opponents they may end up looking for bonus more than Poulin did, and that could be a chance for Blankenship to show some of his own offense. There’s no telling what Mastrogiovanni’s problem that kept him out here, but the Cowboys will need him to come back as Blankenship is the only other 125lber with a match this year.