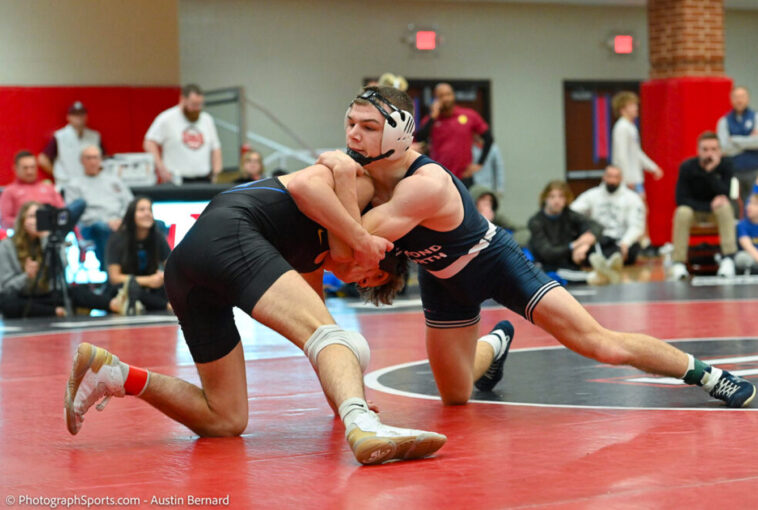 Collinsville’s senior Drake Acklin went 5-2 with one fall and two major decisions before claiming a 3-2 win over Georgia state champion Zyan Hall to earn a 7th place finish at 160 lbs.  Acklin, a 3X state finalist and 2X state champ has signed to wrestle for Appalachian State in college.  In the sophomore division, 2X state champion Canon Acklin earned 7 wins in a loaded bracket to finish 5th at 113 lbs.  In a battle of Oklahoma state champions, Acklin picked up a 2-1 win over Piedmont’s Cash Donnell in the 5th place match.  Donnell won four straight matches to advance to the semifinals before dropping three close matches to finish 6th at 113.