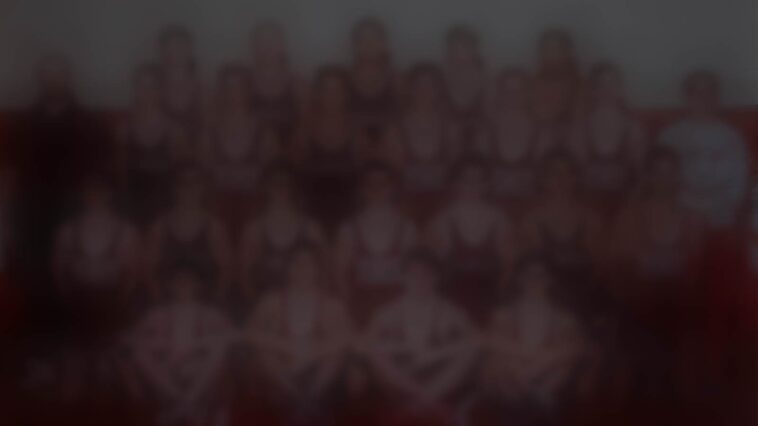 What a year it has been! With events constantly being cancelled, postponed or altered, high school wrestling in Oklahoma was certainly a challenge. Fortunately, following proper safety precautions, many events did take place and we have finally made it to the all-important post season action.

As always, winning the state championship is the ultimate goal for the high school wrestlers. A critical and necessary step in that goal is to qualify at the Regional Tournament. Although winning a Regional title is not the ultimate goal, it is still a noteworthy accomplishment and something to recognize. While the list of teams winning state championships can easily be found, that is not the case with finding a list of Regional champions.

Prior to 1934, Oklahoma A&M (OSU) and OU each held separate open “State” Tournaments and Regional Tournaments were not held. Starting in 1934, the State Tournament came under control of the Oklahoma High School Athletic Association (later the OSSAA). From 1934 to 1942, the method of qualifying varied, but the most common method was the top three individuals from four Regional sites qualified for State. Due to World War II, not as many teams were competing and Regional Tournaments were not held from 1943 to 1949.

A unique qualifying system was used from 1950 to 1952. Part of it was the usual top four individuals at each weight qualifying, but the unique part was the top four teams from the previous year automatically qualified their entire team and did not participate in the Regional Tournaments.

In the 1960s and 70s, wrestling experienced tremendous growth as the popularity of the sport exploded. This growth led to many adjustments to keep up with the growing number of schools fielding teams. Listed below are the dates and changes that were made.

For many years, if a wrestler qualified for State, but was unable to participate, he was replaced by a teammate. The most famous example of this practice was in 1992, when Putnam City’s Zach Randall won a Regional title at 178 lbs., but injured a knee and could not participate at State. Teammate Brian Neeley who had failed to qualify at 136 lbs. (yes 42 lbs. less), replaced Randall and came through with a fall and 10-2 major decision win to advance to the finals. He lost in the finals to OU recruit Brett Pennington from Sand Springs, but still earned a very improbable 2nd place finish for the Pirates.

That method was replaced when they started wrestling 5th place matches at the Regional Tournament, with the 5th place finisher wrestling at State if a top four finisher was unable to wrestle at State. One example of this came in 2001, when Perry’s Caleb Young finished 5th at the Regional Tournament and thought his season was over. He got a 2nd chance when a spot came open and came through with a 3rd place State Tournament finish.

Not surprisingly, Perry leads with 53 Regional titles and has the longest win streak, capturing an amazing 21 straight Regional titles from 1999 to 2019. The Maroons also won 14 straight titles from 1970 to 1983. Tuttle’s recent domination of Class 4A has led to a current streak of 13 straight Regional titles. In 2019, Tuttle smashed records for most points scored (362) and individual champions (12). The 2020 team matched the incredible 12 champions and just squeezed past the scoring record with 364 points (and that with 3X finalists and 2X state champions Garrett Steidley and Dustin Plott out with injuries). In fact, Tuttle holds the top 4 spots and 7 of the Top 10 for most points scored at the Regional Tournament. Tuttle, which didn’t start wrestling until the mid1980s, won their first Regional title in 1990 and have now won a total of 22 Regional titles in the past 31 years.

Listed below are some of the records for the Regional Tournament.

Most Team Championships (Since 1942)

The Class 6A record for most individual champions is 7, held by the schools listed below (16 other teams have also crowned 7 Regional champions)