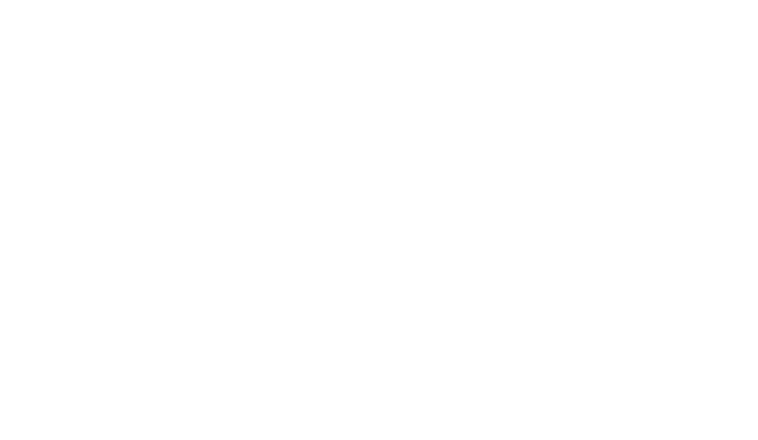 The Junior Freestyle National tournament wrapped up today and when the dust settled two Oklahomans walked away with national titles.

After day 1, five Juniors had locked down All-American finishes and two, Zane Donley and Jordan Williams, had a chance to win national titles.

Donley kicked the finals off against Indiana’s Nate Smith. Smith jumped out to an early 2-0 lead after a turn and it was all Donley from there. He scored thirteen unanswered points to tech Smith in the first period. Donley dominated this weight class from start to finish, only giving up 4 points and winning every match by tech fall.

Jordan the “Ice Man” Williams was the other Oklahoman in the finals and trying to add to his Fargo stop sign collection.

Williams was locked into a low scoring battle and down 3-1 late before hitting this with just two seconds left in the match to win his third Fargo title.

Oklahoma had two All-Americans at 100 as Treshaun Tecson bounced back from a loss in the semifinals to Ben Smith, to come back and finish in third place.

At 106, Broken Arrow’s Christian Forbes picked up a quick tech fall in the consolation semifinals then fell in the 3rd place match to finish fourth.

Harley Andrews also finished as an All-American in 8th place at 285, but was injured yesterday and did not compete today.

Team Oklahoma finished the tournament in ninth place with 79 points.