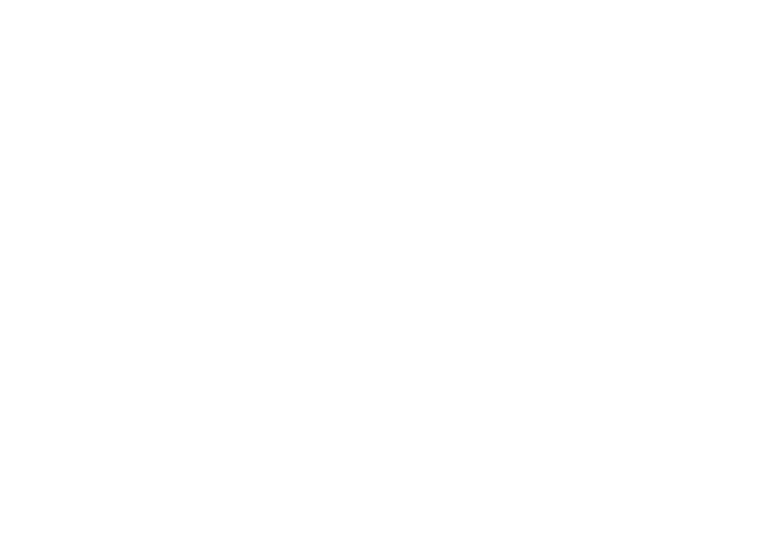 Per the California Wrestler, Andrade was once committed to Campbell, but Menlo College announced last month that they’ve finalized their roster and Andrade will be competing for the Oaks this season.

According to the release from the school, Andrade redshirted his sophomore year at NEO after winning the NJCAA Heavyweight title in 2019 and will be enrolling at Menlo as a sophomore with three years of eligibility remaining.

Andrade is originally from Gilroy High School in Gilroy California.

Menlo College is an NAIA college in Atherton, California. They compete in the Cascade Collegiate Conference.