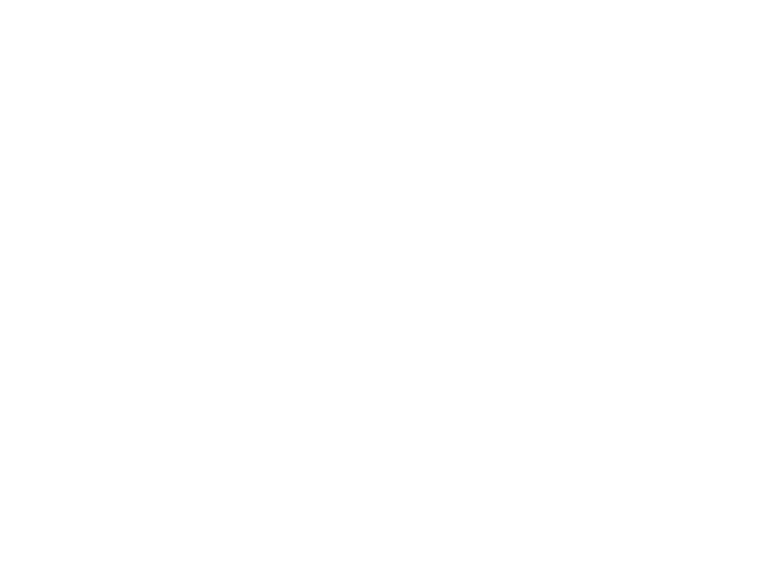 Perennial Junior College power NEO has released their schedule for the 2021 season.

The Norsemen get rolling on their season quickly as they start things off at the UNK Midwest Duals on Saturday in Kearney, Nebraska. They follow that up with a return home for the Golden Norsemen Invite then proceed to duals with Neosho, Labette, Cowley, and Cloud County before return dates with Neosho and Labette in March.

The NJCAA West Central District Qualifiers are the first weekend of April then the NJCAA National Tournament goes down later that month.

Their dual this weekend can be streamed on FloWrestling.

Check out the full schedule here.