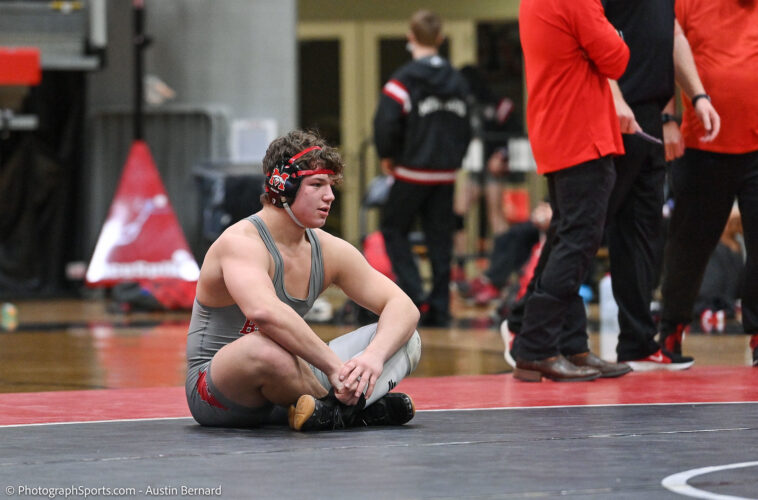 From the Hall of Fame

“The DSHSEA was established in 1996 to honor Olympic and World champion Dave Schultz, whose career was cut short when he was murdered in January 1996. He was inducted into the National Wrestling Hall of Fame as a Distinguished Member in 1997 and as a member of the United World Wrestling Hall of Fame in 2016.

The award recognizes and celebrates the nation’s most outstanding high school senior male wrestlers for their excellence in wrestling, scholastic achievement, citizenship, and community service. “