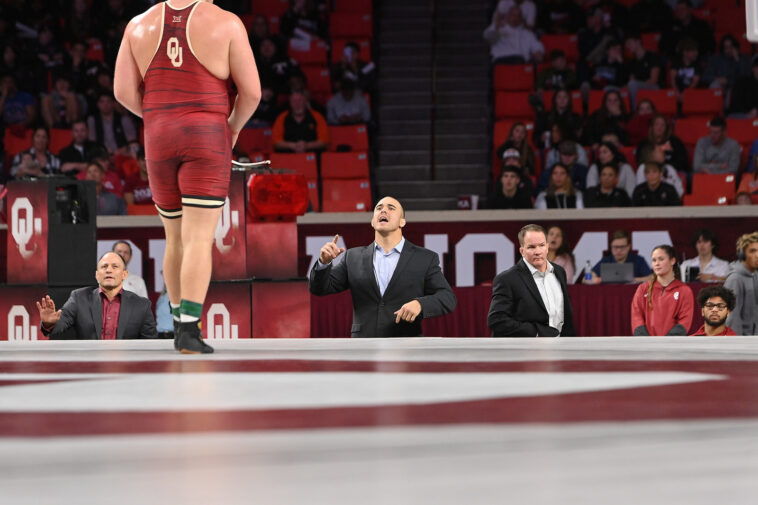 Big announcement at OU today as Michael Lightner will be stepping down as an assistant with the program after 20 total years in Norman.

Lightner won an NCAA title in 2001 at OU, then trained and competed internationally in Norman until 2005 when he went to train at the Olympic Training Center in Colorado Springs.

He officially became an assistant in 2009 and has been with the program since.

It’s unclear who will replace Lightner but rumors have Teyon Ware, a two-time NCAA champion at OU and current assistant at Wyoming as one of the leading candidates.