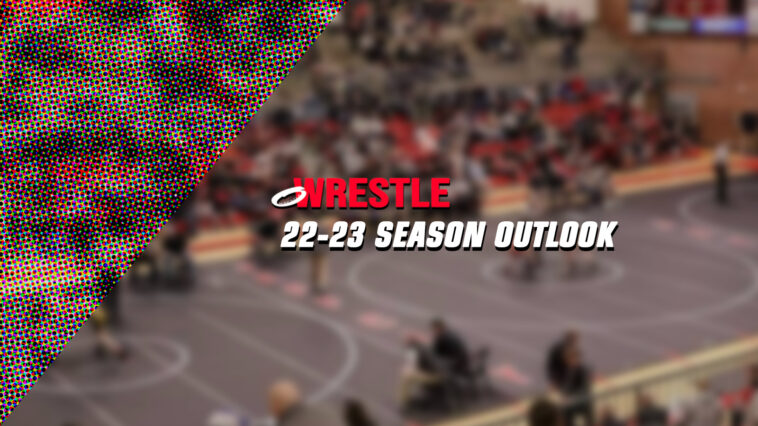 2022-23 looks to be an exciting year in Oklahoma high school wrestling with numerous highly ranked wrestlers, several outstanding teams, and the explosive growth of Girls Wrestling in Oklahoma.  Previous articles have outlined the returning state champions and state placers, so here we will focus on the growth and changes for the upcoming season.

Two signs of the continued growth of Girls Wrestling in Oklahoma are the increased number of teams and an increase in the number of weight categories for the girls.  According to OSSAA Assistant Director Wes Ruth, 17 schools added girl’s programs, increasing the number to 134 schools offering Girls Wrestling this year.  In 2020 and 2021, there were 10 weight classes for the girls, which increased to 12 in 2022 and will match the boys in offering 14 weight classes for the 2022-2023 season.

Boys wrestling also continues to grow with five schools adding programs this year.  According to Ruth, 164 schools filled out the OSSAA online entry form registering boy’s teams for the upcoming season.  With 32 teams each in Classes 6A, 5A and 4A, this will put 68 teams in Class 3A.  Teams changing classifications this year are listed below with the most significant change, the move of Cascia Hall from Class 3A to Class 4A.  Cascia Hall returns three state champions (Miles Velasquez, Cory Velasquez, and Luke Eschenheimer), 2X state placer and 2021 Fargo All-American Treshaun Tecson and state qualifier Cam Webb.  Cascia Hall welcomes a 4th state champion with the addition of sophomore Gerald Harris to the team.  Harris went 45-5 in winning the 113 lb. Class 5A state title for Collinsville last year.

CLASSIFICATION CHANGES FOR THE 2023 STATE TOURNAMENT

Now in Class 6A

Midwest City (moved from 5A)

Now in Class 5A

John Marshall (moved from 4A)

Newcastle (moved from 4A)

Tahlequah (moved from 6A)

Now in Class 4A

Cascia Hall (moved from 3A)

Douglass (moved from 3A)

Woodward (moved from 5A)

Now in Class 3A

Bristow (moved from 4A)

Cleveland (moved from 4A)

While classifications can change yearly for the traditional State Tournament, districts that determine Dual State participants are assigned every two years.  This is the second year of the current districts so there is no change from last year in the district alignments.