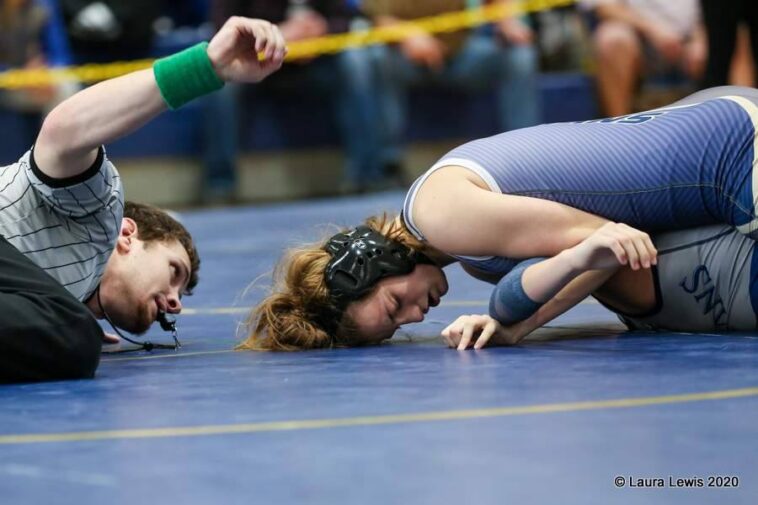 I read an article recently about a current wrestler (who will remain nameless). The article discussed this wrestler’s mindset and approach toward the finish line of his collegiate career. Now, from the outset, I admit that I have grown to dislike this particular wrestler; and primarily because of his loud and obnoxious mouth. While he may be a talented and accomplished competitor, very few admire him due to the type of person he is portraying himself to be: arrogant, disrespectful, and self-obsessed. What’s worse is that he suggests he’s pleased he can portray himself in such a way. He sees it as some sort of commendable quality. In fact, he thinks that, by carrying himself this way, he is serving as an ambassador of the sport.

In my book, The Wrestler, I talk about the aspect of humility. And in discussion with many notable wrestlers and coaches, this is a value that continues to be expressed as an item of importance. People don’t care how good you are on the mat if you don’t carry yourself with a little humility. Another way of putting this is that people don’t care about the wins so much as they care about the person behind the wins. Every true ambassador of wrestling has arguably carried themselves with some degree of humility.

It’s frustrating that someone who is accomplishing great things in our sport is choosing to present himself with shameless arrogance, as if he’s doing the sport some sort of favor. Listen, when his career is over, and if he truly wants to be remembered as an ambassador and perhaps give back to the sport and make it better, people are going to remember how he portrayed himself while competing. They’re going to remember the person behind the wins. In other words, I, for instance, want my son or daughter to learn the sport from people I can also admire. And believe me, there are plenty to choose from. They’re the true ambassadors who, while competing, carried themselves with grace and humility alongside a relentless and passionate drive to succeed.

If you’re currently competing, and if you’re striving to be the best, prove it on the mat. Shut your mouth, and let your performance do the talking. You’re not doing our sport any favors by running your mouth with conceit or demonstrating a lack of respect for your fellow athletes. In fact, a display of arrogance doesn’t show real confidence, nor does it show real love for our sport. Arrogance, instead, loves oneself and simply uses the sport as a means to feed one’s self-worth. In other words, he or she loves themselves more than they love the sport.

Let me ask you: Do you think your mouth makes you a better wrestler? Does your mouth train for you and prepare your mind and body for battle? Does it force your arms and legs to keep moving when fatigue settles in and you feel like every last shred of energy has been expended? Does it execute your skills and abilities on the mat? Does it exert strength over your opponent? Of course not! Your mouth can’t do any of these things!

Of course you can be humble and confident. But confidence is not the same as arrogance. Confidence elicits assuredness in one’s abilities while also recognizing and appreciating the sport for what it is – not something to extract self-worth or personal glory, but something to enjoy, something with which to challenge yourself; something which, in reality, is a gift to engage.

You want to be the best? You want to make the most of your time and abilities on the mat? Then, again, let your performance do the talking.

We’re nearing the pinnacle of the season, and so this message needs to be heard and clearly understood. Establishing yourself as a fierce competitor is something that is proven on the mat, and nowhere else.