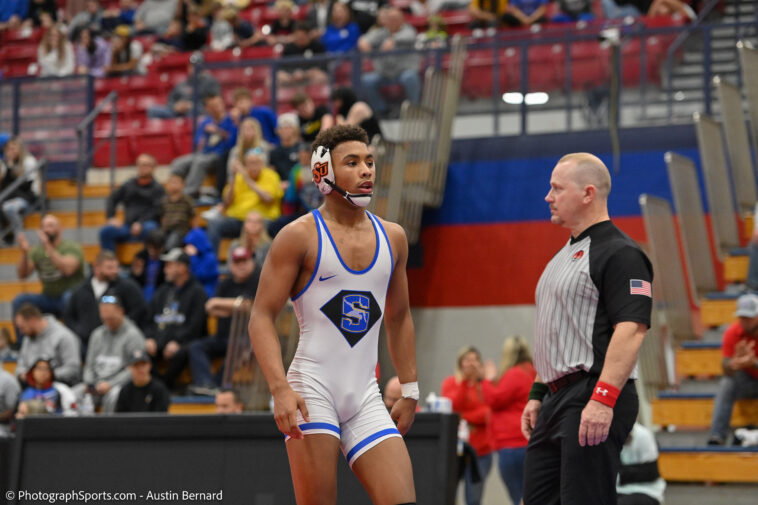 The USA Today High School Sports Awards is the largest high school sports recognition program in the country. Over 800 athletes were honored and winners for 29 sports and other special awards were announced during the live show, which was hosted by former NFL tight ends Rob Gronkowski and Vernon Davis.

Months before his first high school wrestling match, Lockett delivered a pair of statement wins at the U15 National Championships. He outscored his opponents 51-8 in the Freestyle tournament and was named Outstanding Wrestler, leaving with a pair of national titles.

Lockett rode that momentum into his first high school experience — winning the prestigious Ironman Tournament in Ohio. He capped his stellar debut season by claiming Oklahoma’s 6A state championship at 145 pounds, beating a junior and senior on his way to the final. He’ll enter an anticipated sophomore season with a top-10 national ranking at 152 pounds by FloSports.

In all, 51 boys were named to the All-USA Today High School Sports Awards Boys Rising Stars Team, including one athlete from each state.