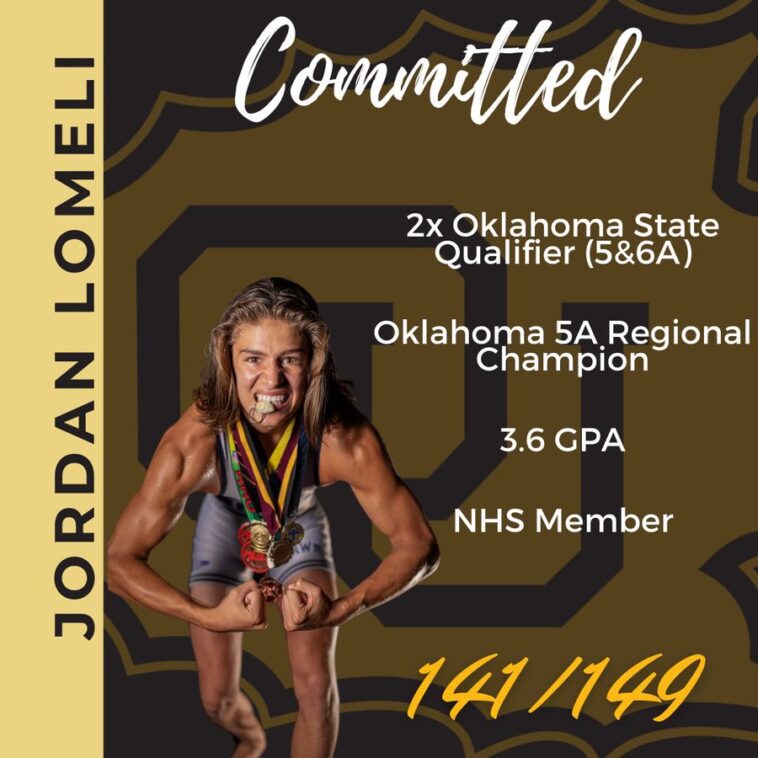 Jordan Lomeli, a 2x Oklahoma state qualifier and 5A West regional champion in 2020 has made his college decision.

The Ottawa Wrestling social media accounts announced on Thursday that Jordan will be competing for the Braves in college.

Jordan, who wrestles for Shawnee for Shawnee High School is their 145 pounder this season and projects as a college 141-149.

Jordan was a runner up at the Midwest Classic in Nebraska earlier this season.

Ottawa is a NAIA program in Ottawa, Kansas. They started their program in 2013 and are coached by third year head coach Colby Crank.