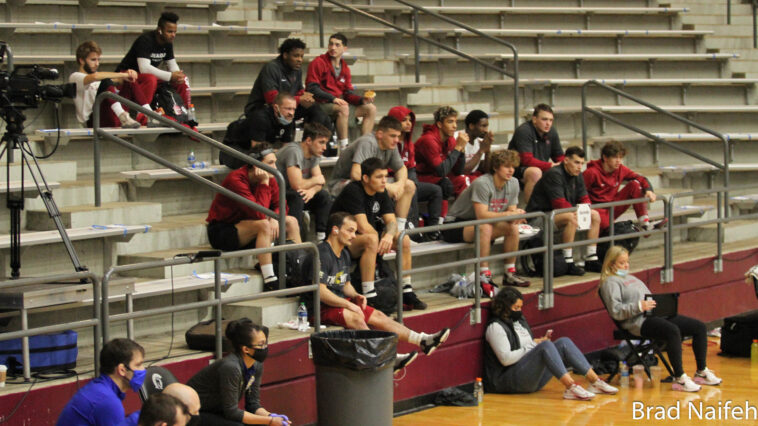 Northern Iowa’s Jack Wagner will be transferring to wrestle his final college season for the Sooners next year.

Wagner wrestled most of his career at 133 for the Panthers. He was the starter at 133 in 2018 and wrestled nineteen matches this past season, going 11-8 before suffering a season-ending injury.

Wagner is from Bettendorf, Iowa where he was a three-time state champion and Fargo All-American.

133-pound starter Anthony Madrigal was a senior this year but still has the option to utilize the free Covid eligibility year if he chooses to return.

If Madrigal does not return, Wagner will be in a position to potentially compete for the starting job at 133 next season with Antonio George, Jacob Zimmer, and Caleb Tanner the three other wrestlers currently listed on the roster at the weight.