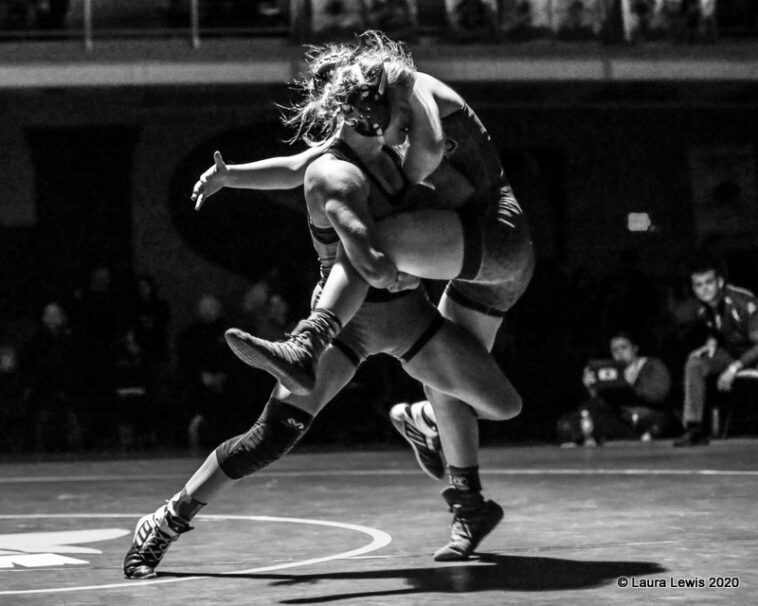 Life is crazy, isn’t it? Life itself is crazy at times, and taking a moment to think about life and the various twists and turns you have personally taken within it can be a crazy experience as well. I often tell people that my life would make for a great book. But as confident as I am in my writing abilities, there is something particularly difficult and challenging when it comes to writing about my own story. Quite frankly, all my abilities as a writer fly out the window and I find myself in a clueless state of how to put coherent sentences onto a page.

Nevertheless, sometimes when I start with bits and pieces of my life (those that seem somewhat significant) it helps. It’s important to note, however, that by nature of life, events seem to flow together when you look back on them. And that’s part of the problem in writing my story: so many things appear to be linked to one thing or another. They’re interconnected and it’s therefore hard to know what to tell and what not to tell as part of the story.

Of course, I’m not going to tell my life story in this little written piece. But I am going to share something that is part of it, and something that has never quite left my mind fifteen years later. It’s one of those things which cause you to think and ask yourself, “What would my life be like if that never happened?”

My freshman year in high school I had a coach who truly cared about me. And his genuine care was apparent even before I stepped in the wrestling room for my first practice in high school. When I was in 8th grade, Coach Mayabb (then head coach at Oak Park High School in Kansas City, Missouri) took it upon himself to help me grow in the sport in pursuit of success. He did this first by teaching me to dream big. And he did so by taking me with him to the 2000 Olympic trials where I had the opportunity to see the best in the country battle it out in order to represent the United States and face the best in the world at the Olympic Games. Believe me, it worked. Not only was I watching my wrestling heroes take to the mat live and in person, but I began to dream big…really big! I imagined myself on those mats one day, competing for a spot on the Olympic team and chasing Olympic medals. And as Mayabb explained to me: “It starts with chasing after state and national titles.”

I arrived at Oak Park with the start of school, and Mayabb made it a point to find me. His first lesson of dreaming big was effective; and now it was time to train in order to make those dreams a reality. The season was still a couple of months away, but Mayabb nevertheless introduced me to some other wrestlers on the team who would be weight lifting every morning and practicing every afternoon leading up to the season. “Don’t wait until the season begins to start training to be a state champion. Start now.” He said to me.

By the time the wrestling season arrived, I was already familiar with the mat; and as a result, I didn’t have a period of getting accustomed. I was still nervous about being a part of a new team and a new challenge at the high school level, but I was ready to go.

To be honest, Mayabb’s immediate investment in me as a wrestler caused me to want to show him that his investment was a good one. I wanted to impress him. So for the first dual of the season, instead of making the move down to the weight class I would eventually compete at for the year, I decided to stay up a weight class and wrestle the returning state champ. I lost that match 6-3. As a result, I started off my high school wrestling career with a losing record: 0-1. And while I was disappointed with the loss, I still knew that a state championship was mine for the taking. After another dual, I decided to drop down a weight class. That first match and loss would end up being my only loss of the season, and I went on to win the state championship decisively.

Throughout the season, Mayabb, seeing my potential, never allowed me to resort to laziness or a lack of offense. In fact, when watching the video of my match in the Missouri state finals you can hear him, upset with my lack of offense in the 3rd period, yell, “Michael Fessler, get going!” It wasn’t enough that I was going to win the state title. He wanted me to dominate. He wanted me to put forth my best effort. He cared about me, and wanted me to achieve my dreams. And he knew that each match was an opportunity to guide me there, which required me to give everything I had in every single match, whether it was a seemingly meaningless match in a high school gym, or a state championship.

My family had been experiencing some personal turmoil. So after the season, my parents had been seriously considering moving to Minnesota – the hub of Northwest Airlines where my father worked. My parents wanted a new start and believed that a new environment would somehow help. My brothers and I agreed. We didn’t like the current state of our family and wanted things to get better. So we decided to make the move.

Explaining to coach Mayabb that I was leaving was heart wrenching. Just weeks prior he took me for a walk, letting me know he was aware of the family hardship, and that he was there for me. But the decision had been made and we were leaving for Minnesota. There’s no doubt in my mind that he was upset, that he felt, in a sense, betrayed. But he never showed it. He was kind and understanding. And after dropping off some things at his house the day of the move, his was the last face I saw as we drove away.

My brothers and I wrestled and completed our high school careers for Apple Valley High School, just outside the Twin Cities. It was a national powerhouse and continues to be so today. I made some good progress as a wrestler, but I didn’t have a coach like Mayabb. He was irreplaceable. I had great coaches at Apple Valley, but there was something special about Mayabb’s dedication to me that garnered no comparison.

I often wonder what course my life would have taken had I stayed in Missouri. Where would I be today? Just like other decisions in life, the course would have been different, for sure. It’s not necessarily that I regret what happened, in that I would have chosen differently. Moving to Minnesota may have been the right decision given the circumstances, and I am thankful for where my life has led. But with that said, the decision to move came with a cost. That is, I lost the continued influence of coach Mayabb in my life. At the very least, I am able to recognize just how positive his influence actually was, admire it, and seek to emulate it whenever I take the step into coaching.

Many of us in the wrestling community have been positively influenced by a particular coach. Some have had several great coaches in their lives. And it’s looking back at these people and our experience with them that we realize it’s more than just about wrestling. It’s about life. Great coaches are not just in the business of molding and shaping great wrestlers; they’re molding and shaping great people. Mayabb taught me to dream big. He taught me the importance of training, of putting in the work to accomplish these dreams. He taught me that every opportunity matters, and that if you’re not giving your all, you’re not giving enough. And among countless other things, he taught me that wrestlers are not merely competitors chasing victory on the mat; they’re human beings chasing victory in life, and it’s the job of coaches to recognize this and help guide them in any way they can. Whether Mayabb was aware of what he was doing or meticulously intentional in his efforts, I don’t know. But it was substantial nonetheless.

If you have had a great coach in your life, one who had a significant impact on you, share this with them. Really consider the commitment they made to you. Apart from this write-up, I don’t think I have ever communicated to coach Mayabb the tremendous impact he had on me. But my guess is that he’s reading this, and now he knows.

Thanks, coach Mayabb. Your influence was brief, but it was lasting.