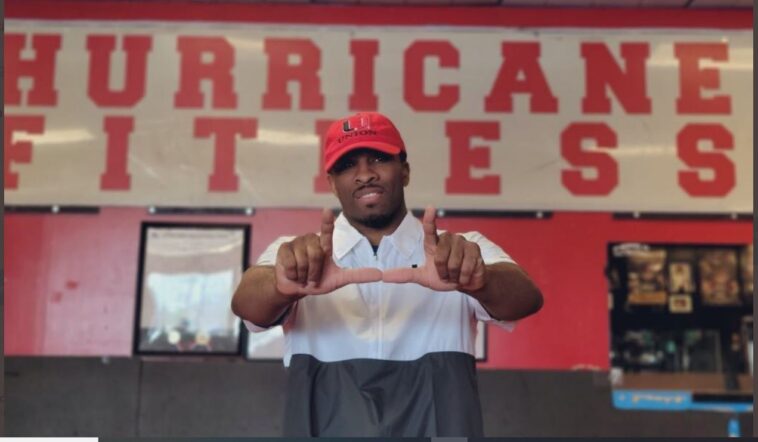 Big news in the world of Oklahoma girls’ wrestling as Gerald Harris will now be coaching at one of the state’s largest schools.

Harris, who had been coaching for last years’ state champion Broken Arrow, will now be the associate head coach for the girls’ program at Tulsa Union.

This could help set up quite the rivalry between two of the state’s largest school districts.

Harris helped lead the Broken Arrow girls to a Junior High State Title in 2021 and was named Junior High Coach of the year. He is a former UFC fighter and wrestled collegiately at Cleveland State University in Ohio. Harris and his wife run Hurricane Fitness and the Hurricane Wrestling Academy in Tulsa.

Harris grew up in Tulsa and attended Tulsa East Central High School. He was recently named to their Hall of Fame.