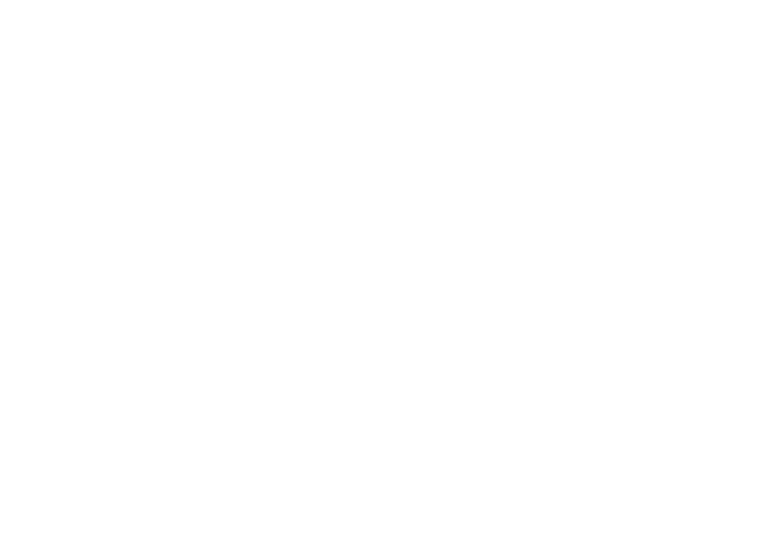 Many readers might not know this, but in addition to what I do for “Faith and Wrestling”, I am also a member of the speaker’s bureau for the United States Wrestling Foundation (USWF). Among other things, this organization is involved in creating marketing strategies for the sport of wrestling in order to help grow the brand as well as participation. One of the more recent messages we’ve discussed is this: “Life is tough; wrestling prepares you for the challenge.” And for a while, I’ve been really thinking about and reflecting on this statement. It’s not just some silly slogan to encourage more attention on the sport, or some exaggerated position that has little or no connection to reality. I believe that, while not everybody participates in wrestling, and not everybody who has, has had a positive experience, it does prepare people for the challenge of life. Wrestling is not some mysterious source that miraculously changes people. But it is something that has provided a unique “environment” to experience and overcome challenges. This doesn’t mean that every wrestler walks away a better person, or a superhero ready to take on life. But that’s because each of us is given the freedom and opportunity to respond to the environment we are placed in. In other words, wrestling is like an incubator. And as you enter into it, how you respond to challenges within this environment is being molded, shaped, and established for how you will respond to challenges in life.

Over the next few blogs, I want to look at three specific concepts or values related to the above. The first is this: Fight for Success.

I’m going to start with this one, because, for whatever reason, one of the misconceptions of my writing and presentations is that I promote the idea that winning is not important, or that you shouldn’t desire to win. I dismiss this idea every chance I get, but it nevertheless surfaces. So, let me be clear: winning is good; you should absolutely desire to win! But the driving force behind your desire to win should always be questioned. If winning has become a resource to fill you with self-worth, or of feeding your ego, then you’re heading down an unfulfilling path. If you desire to win because you love wrestling, because winning is fun, because you want to be successful, and want to see your hard work pay off, then by all means fight for it! Not only should you fight for success, but the process of fighting for success holds its own value. In other words, the value inherent in the fight is not dependent on the outcome. When you fight for something, and you fight with real and unwavering passion, it changes you. Whether you win the fight or not, there is value in the fight. Looking back on my own wrestling career, I will never regret fighting for success (or fighting to win). Regardless of the outcome, I will never regret the fight. To be honest, the only true regret I have is when I gave up, when I stopped fighting. At times it got too hard, or I saw that the deficit I had to overcome was too much, so I stopped fighting. That’s what I regret.

When I consider this, I think about my college teammate, Brian Busby. Busby was an average wrestler at the division 1 level. But, no matter what, he was a fighter. It didn’t matter if his opponent was on the verge of a tech-fall, Busby would always fight to the end. Even in practice, the one person you did not want to wrestle is Brian Busby. He was relentless. Just to give you a bit of a visual, this guy would leave every practice with a bruised and battered face. He was such a ruthless fighter that he would just throw caution to the wind and battle with no restraint. I hated wrestling Busby. He never felt sorry for you, and never let up. As a side note, this guy is now a pastor! Back in college, he would lead our wrestling Bible study every week. He would teach us how to be a true disciple of the faith. But if you ended up wrestling him in practice, you would have thought you were his enemy.

Fighting for success in wrestling is a value that can help you as you encounter the challenges of life. If you learn to fight in wrestling (regardless of the outcome) you can learn to fight in life. You’re basically training your heart, mind, and body for life. This means that fighting is not only expressed physically. There are things occurring in your heart and mind that are just as important to the fight. In fact, without them, your abilities as a fighter are seriously compromised. To put it simply, a passionless heart and a weak mind will produce a pathetic fight. You cannot expect to be a great fighter if you are only training your body to engage. Your heart and your mind have to be prepared as well.

Of course, there are opportunities available in other sports that can help a person learn how to confront and overcome challenges. But the level at which wrestling requires this, and the intensity involved, is incomparable to anything else. What you have to go through as a wrestler is simply unmatched.

Life is tough; wrestling prepares you for the challenge. And fighting for success is just one of the many values discovered in this.