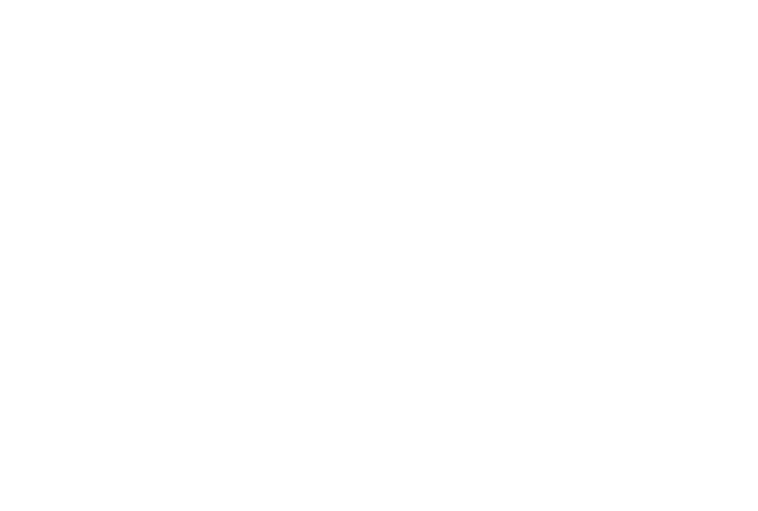 It would be difficult to overstate how big of a recruiting week it has been for the UCO Bronchos as on the heels of signing 4-time State Champion Josh Taylor, the Bronchos have now signed one of the best big men in the country in Emmanuel Skillings.

Skillings was a two-time state champion at Broken Arrow, finishing second at 220 last season, and ranks as the 151st best senior in his class according to Willie Saylor’s Rokfin Senior Class rankings.

Skilling was heavily pursued by a number of Division One schools and is widely viewed as one of the best big men prospects in the country.