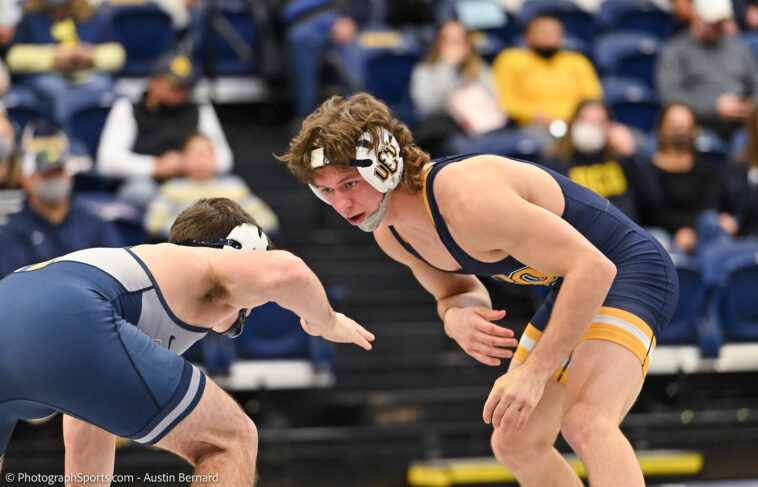 There have been a lot of questions, conversation, and other information shared surrounding the controversial finish at Division 2 Super Regional 4 in Edmond this past weekend. I received an email from Joe Dauphin, who ran the tournament on Trackwrestling this past weekend, attempting to clarify some of the details on how things went. I thought I would share it.

I ran the Super Regional at UCO on Trackwrestling, and I have been following many stories and tweets about it. I wanted to clear some things up that have been inaccurate.

Lindenwood was never announced as the winner. After the tournament on Sunday night, the Trackwrestling score had UCO as the winner by 1 point. There were some questions concerning the scoring, and the UCO Athletic Department decided not to announce a winner until they could talk to Trackwrestling and the NCAA about it. No team trophy was presented until after the NCAA made their decision. All Super Regionals were scored using the same rules, and no point adjustments were ever made. Trackwrestling basically sets up one region and then copies those same settings into every regional.

A coach thought challenge matches do not score, and thought that was announced at seeding. I explained to him that is how Trackwrestling has it set up. Non-scoring match means the winner cannot get bonus points for major, tech falls, or pins (because they get an additional match that others do not get). Regardless, you get the correct placement points at the end. He still disagreed, and that’s why UCO decided not to hand out the trophy to either team on Sunday night. Neither Lindenwood nor UCO was ever announced as the winner.

I just wanted to clarify that the scoring was never changed or adjusted. Yes, the challenge match being called non-scoring was confusing, and some understood placement points would still count, and obviously, some did not. That’s a Trackwrestling setup, and it is locked down where nobody at the tournament could make adjustments to team points or settings even if they wanted to.

I just wanted to reach out about how this Super Region is getting beat down with tons of false information on social media. The region was not set up differently than others, and the points were not adjusted in any team’s favor. No teams were announced as the winner and later told otherwise.