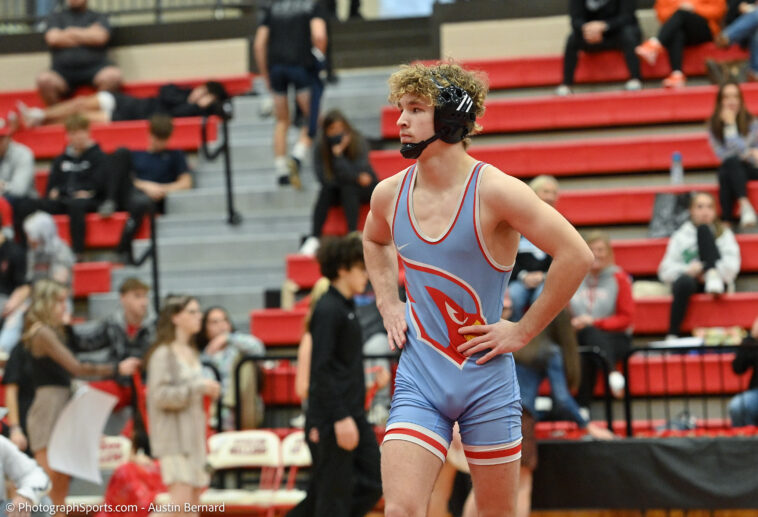 Another big name out of Oklahoma has announced a Division One commitment as Sunday Cole Brooks committed to Wyoming.

Brooks, a Junior from Collinsville is a two-time state champion. Brooks won the 145-pound title last year and as a sophomore won 126.

Brooks will be competing for fellow Oklahoman Mark Branch at Wyoming. Branch is originally from Newkirk and wrestled collegiately at Oklahoma State.

You can watch our interview with Cole from the KC Stampede over on our Rokfin page.