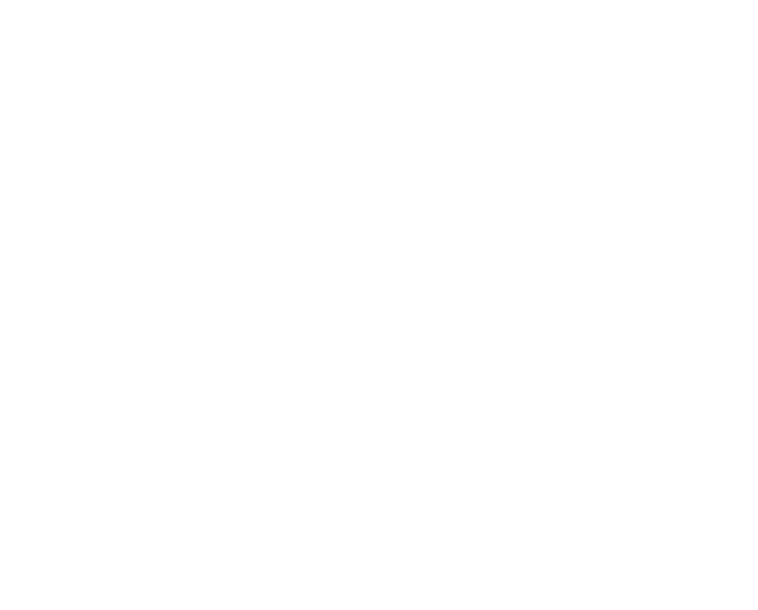 Gavin Daniels, Cooper Evans, and RJ Jones all signed with Head Coach Jake Lords and Carl Albert State College last month. The group came together and did a public signing at Westmoore High School this past week.

Evans and Jones were both All-State team members out of Westmoore and Gavin Daniels is a two-sport athlete from Moore that also played football.

The program’s first signee, and possibly most significant, was two-time state champion Jaxson Roney. Roney was originally from Ardmore(Plainview HS) and started out his college career at Iowa Central Community College. Iowa Central finished third at last season’s NJCAA tournament. The veteran Roney will likely be leaned on heavily early in this brand new college program.