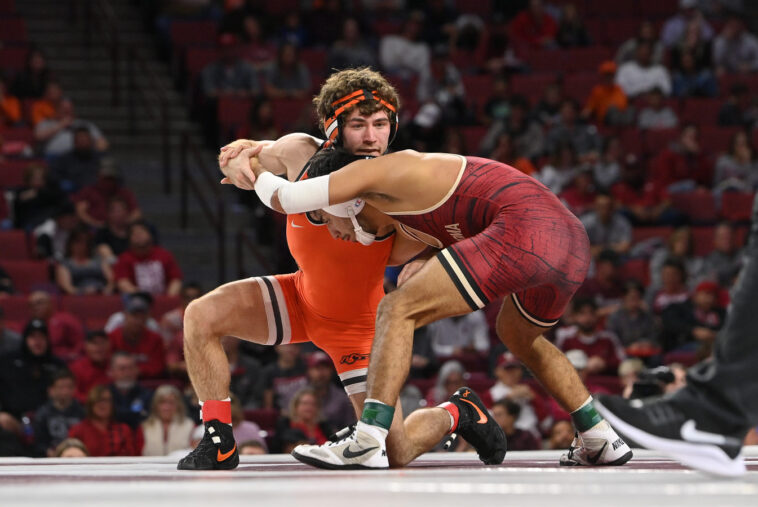 This morning Brett McMurphy reported that the Bedlam football rivalry would not continue when OU moves to the SEC according to athletic directors at both schools.

But what does that mean for wrestling? The sport where the term “Bedlam” was originally coined for the Oklahoma State-Oklahoma rivalry.

Apparently, nothing as both athletic directors expect the Bedlam rivalry to continue in all sports with the exception of football.

From the Action Network article

“Castiglione said he has had productive conversations with Weiberg, and both ADs are confident the schools will continue playing the Bedlam Series in all other sports except football.“

For now, it looks like the Bedlam wrestling rivalry is safe and will continue even with it ending in football.