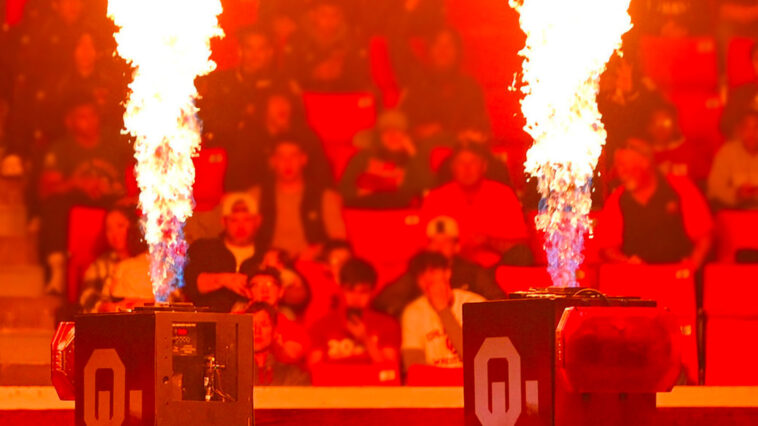 Now that the season is really underway, it’s time for the first Bedlam of the year. OU is hosting first, and will see an OSU team looking to rebound from an upset loss to Minnesota. OU also has a loss this year, to #21 Lehigh, who OSU beat to start the year. Last year the second iteration of this dual was much closer than the first, with a banged up OSU squad winning 18-16 at home. With ten ranked matchups, this is the most stacked the rivalry has been in a minute. OU is favored in three, and OSU in seven, but nearly every weight could be considered a toss up. A win for either team will keep them in Big 12 title discussion, and give a lot of momentum as the season starts to pick up.

These two wrestled three times last season and Mastrogiovanni has the 2-1 advantage so far. He won the first Bedlam and at Big 12’s, while Prata won at Bedlam in Stillwater. Neither wrestler is undefeated, but Mastro has a win over Lehigh’s Carter Bailey who beat Prata. For Mastrogiovanni the key will be to win the handfight, get a takedown, and be able to get off bottom. For Prata it was about forcing scrambles, putting on a tough ride, and wearing Mastro down. I think this will be a tight match that could even see OT, but I see Mastro winning a close decision with a late decisive takedown.