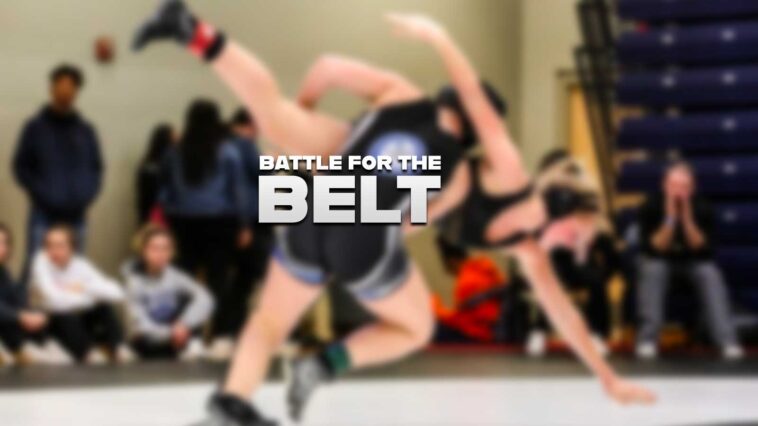 No program is immune to the challenges presented by Covid but the struggles for small schools are even more evident as schedules tighten and tournaments limit team entry numbers.

Smaller programs, Women’s teams, and JV programs have been left scrambling to get the season going.  Fortunately this weekend, Tulsa Battle for the Belt opened an 18U division to provide an opportunity for high school wrestlers to get back on the mat.  In addition to Oklahoma, teams from Arkansas, Kansas, Illinois, Iowa, California, Colorado, and New Jersey brought wrestlers to Tulsa to compete. The event was live on FLO Wrestling which families appreciate due to attendance caps and health concerns due to Covid.

Vian’s victory  was anchored by seniors Braylen Rodgers, Cruz Partain and Dil’n Murchison.  Rodgers won the tournament in both 120 and 126 with falls over James Clack of Skiatook and Canyon Curtis of Team Tulsa and a 3-1 decision of Dustin Duran of Jay.  Partain took the 220 bracket with a first period pin of Connor Dicarlo of Salina. Murchison finished 3rd pinning Berryhill’s Blake Postoak in the first after a first round loss to Dicarlo.

Jay also had a strong showing with three wrestlers placing. Dustin Duran was second at 126. At 285 Senior Johnny Williamson placed second after being sent to the consolation bracket by pin from the eventual winner Marquonn Journey of Choctaw in the semi finals.  Williamson battled back through the backside to challenge Benjamin Tokanong of Hardy AR for second.  Williamson won that match by pin in the second period.  The last of Jay’s competitors was Kayden Murray who placed third at 160.

In the men’s 18U Okie belt winners were: Christopher Wohrley of Oklahoma City at 145lbs, Jay Porter of Sapulpa (Scissortail Wrestling Club) at 182lb, and and Marquonn Journey who pinned his way to the finals at 285lb over Issac Mcnac of Henryetta, Williamson of Jay, and Tyler Rich of Skiatook.  Wohrley made his way to the top of the podium by a major decision (14-2)over Kyler Tabor of Tulsa, first period pin of Dylan Bain of Henryetta and a 2-0 win over John Moores of Broken Arrow. Porter won two bouts by decision  2-0 over Quan Minor of Tulsa of Blue T and 8-7 over Luke Brooks of Poteau.  A full list of placings is at the bottom of this article.

Jay’s Lillian Gough placed first in both the 136 and 147lb bracket. Gough won all of the lighter bracket by pin and two of three in the latter by pin. Hurricane placed Emma Thompson at the top of the podium all wins by fall.  Emma Wissman of Tulsa’s Lady Outlaws won all matches by pin in the 107lb bracket. That only left the 100 bracket to Iowa’s Reana Utterback.