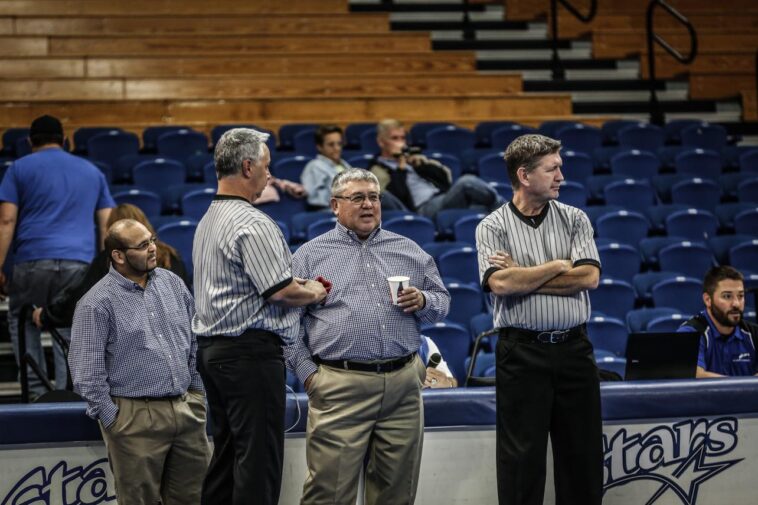 𝗔𝗿𝗰𝗵𝗶𝗲 𝗥𝗮𝗻𝗱𝗮𝗹𝗹 has taken the reigns as the PC West Patriots Head Wrestling Coach!! Coach Randall comes highly decorated! He has won championships on every level of wrestling from little league to College, Men’s and Women’s. At one point, his El Reno wrestling teams won 11 consecutive OSSAA Team State Championships!

The Patriots didn’t have any state qualifiers last season, but coach Randall has been loading up the steam roller with coal! The team’s numbers have already doubled from last season and we have also established a Women’s Wrestling program!!!

Just for kicks, here are Coach Randall’s stats for the last 20 years

– 2006-05 Daily Oklahoma Wrestling Coach of the Year All Classes

– 2004 El Reno Chamber of Commerce Organization of the Year

– 2003 NHSACA Coach of the Year Finalist

– 2001 FILA Volunteer Leader of the Year