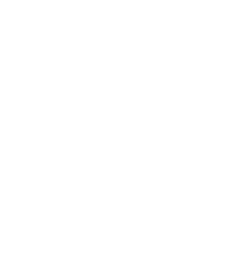 Ed McQuarters grew up in Tulsa and wrestled for Tulsa Washington High School. In 1961 he became the first black wrestler to win a state title in wrestling in Oklahoma.

He was also a football star and from high school went on to play for OU. He was a defensive lineman for the Sooners and their starting guard from 1962-64. He wrestled and ran track for the Sooners as well according to the Canadian Football Hall of Fame.

In 1965 Ed was drafted into the NFL by the St. Louis Cardinals. After a year in the NFL, he was released and went to the Canadian Football League to play for the Saskatchewan Roughriders. He played for the Roughriders from 1966-1974 and was a CFL All Star in 1967, 68, 69.

One of the more unique stories about Ed is he lost his eye while working on a home project in 1971. He still played football for three more years! He was inducted into the Canadian Football Hall of Fame in 1988 and in 1989 was elected to the Saskatchewan Roughriders Plaza of Honour.