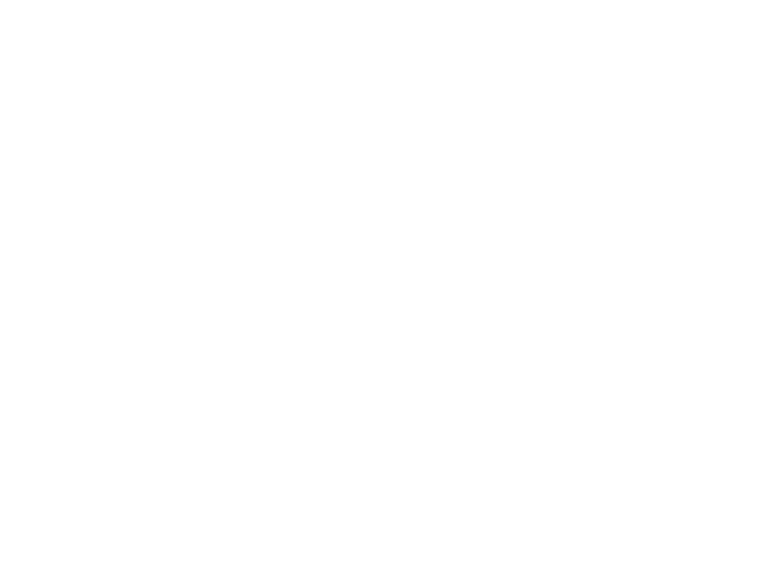 Pryor is growing in numbers to be one of the larger programs in the state. They now have over 75 kids in their program from the 7th-12th grade, with forty in the high school room alone.

The Tigers have ten seniors with six returning state qualifiers and two returning state placers. After winning district titles in 2018 and 2020, their goal is to win another district championship this season and place top three in the state tournament.

The team returns the following to their lineup this year.

If you’d like your team featured here. Please submit the information.