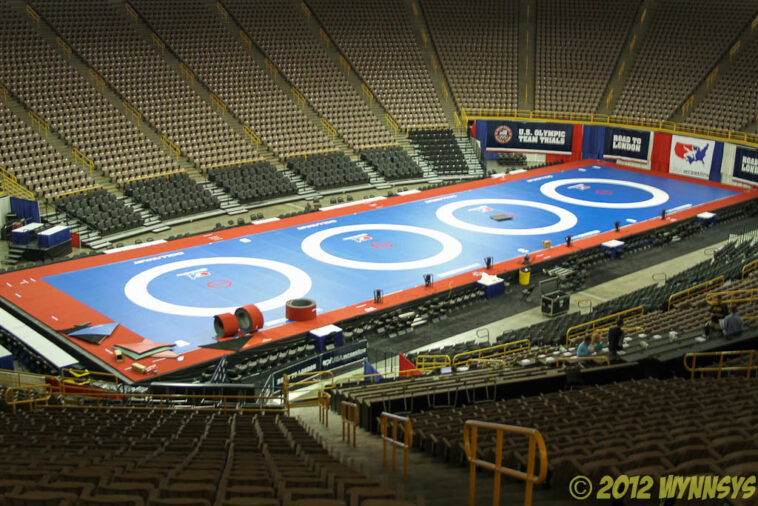 With the Olympic Trials for wrestling taking place this weekend, it seemed like a good time to look back at all of the Oklahoma wrestlers that have competed in the Olympics. Wrestlers that either graduated from an Oklahoma high school or wrestled at OU or OSU have earned an impressive 22 Olympic medals since Cushing’s Bobby Pearce and Perry’s Jack VanBebber won Gold Medals in the 1932 Olympics held in Los Angeles.

Three former or current OSU wrestlers are seeded in the upcoming Olympic Trials as they attempt to join the illustrious group of past Olympians. The Trials will take place April 2-3 in Fort Worth with the champion at each weight representing the United States in the Summer Olympic Games scheduled to take place August 1-7 in Tokyo, Japan. Oklahomans seeded at the Trials are listed below.