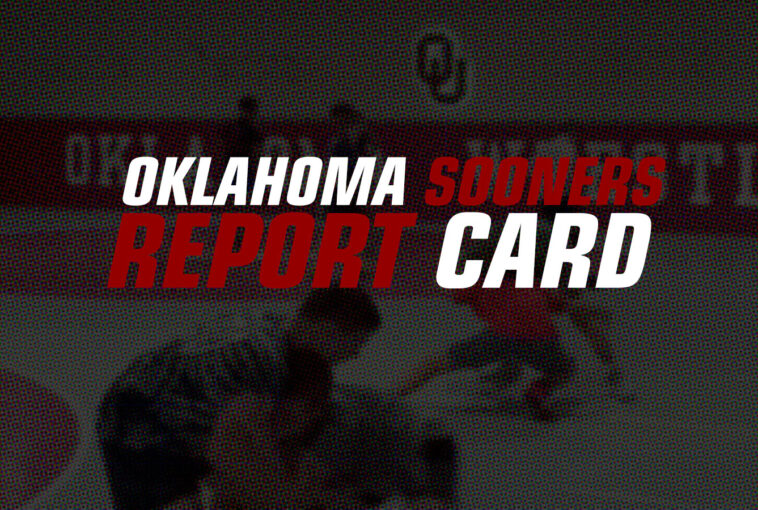 Now that the season is over and there’s been some time to reflect, I thought it would be good to take a look back and give some grades to individual performances. The Sooners finished with an 8-6 dual record overall, their most wins in a season since 2019. Their conference record was 3-5, where they finished 7th overall.

They also managed a runner-up finish at Big 12’s with another strong performance. However, they struggled at NCAA’s for the second year in a row with a 29th place finish, lower than their 24th last year. The team had some ups and downs in another difficult season but saw some bright spots from young wrestlers.

Joey Prata transferred to OU for his final season after being a two year starter for the Hokies at Virginia Tech where he qualified in 2020. While he had some struggles through the regular season, he still had big wins over OSU’s Trevor Mastrogiovanni at Bedlam, and Kysen Terukina of Iowa State. Prata really impressed in the postseason however, as he came in as the 7 seed but managed a 4th place finish overall. He beat returning All-American and 2 seed Taylor LaMont in the first round and beat qualifier Jace Koelzer. He kept that momentum at NCAA’s, where he was seeded 19th but had multiple upsets to make the bloodround. While his regular season had some frustrating performances, Prata put up important points for the Sooners to finish 2nd at Big 12’s, and overall outperformed expectations in the postseason.