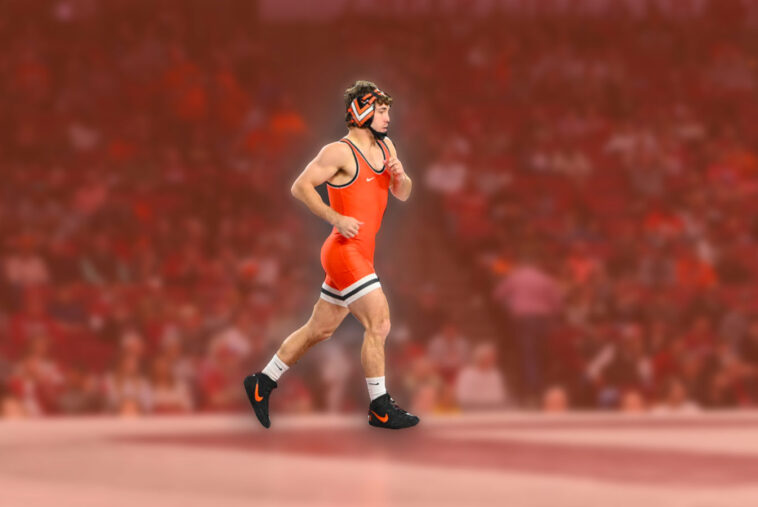 Oklahoma State will look to bounce back against a tough Jackrabbits team who recently upset #14 Missouri. Oklahoma State will be favored in six matches and will look to get some upsets along the way. I don’t think AJ Ferrari will be back for this match, so OSU will be looking for their favorites to get back to scoring bonus points. South Dakota State is one of the more battle tested teams, with most of their wrestlers having 20+ matches at this point in the season. This will be a good opportunity for OSU to get back on track against a tough team before traveling to wrestle Mizzou later in the week.

Mastrogiovanni is coming off a significant upset loss to #27 Terukina and will get a chance to rebound with a bonus point win in this match. Jordan has been bonused in seven of his losses, all to ranked opponents. Mastrogiovanni will need to find a takedown in this match, ideally before the end of the period. Sometimes he waits to pull the trigger and then loses opportunities to score more points in a period to push for the major. He only has two bonus point wins this season and has only gotten points from a turn once this season. For OSU to stay within trophy contention I think Mastrogiovanni will need to start getting bonus points in matches like this. He can score bonus points with just his takedowns but prefers to keep guys down after scoring a takedown. I think he’ll come close but get another decision in this match.