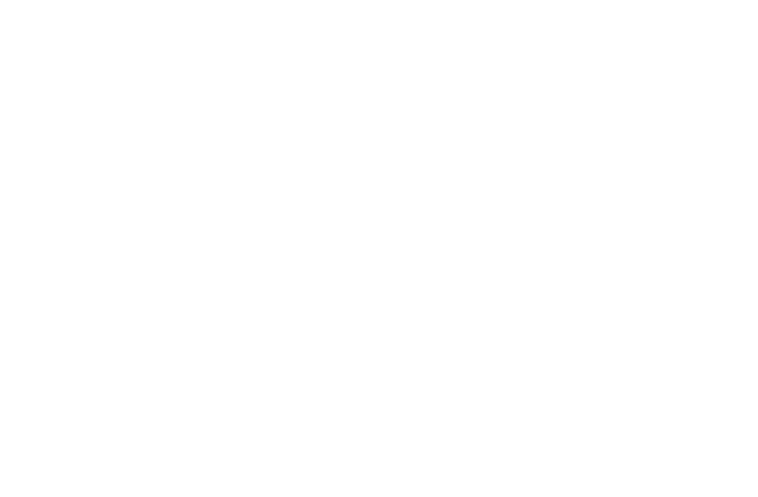 Davis is a teacher by trade, previously at Chisholm Middle School, but as his daughter grew an interest in wrestling, which Chisholm doesn’t offer, they discovered they needed a new angle to pursue it.

Discussions started with Perry Athletic Director Mike Carmin and men’s coach Ladd Rupp and they found the position and addition of Davis to be a fit to help develop and establish their girl’s program.

Davis will be teaching seventh-grade science as he also coaches the girl’s team.

Another piece to this story is the new roster addition this will create for the powerhouse Perry program. Chance Davis, who is Richard’s son, will now be wrestling his senior year for Perry.

Davis, who won a state title for Enid in 2020 at 160 pounds competed at 170 last season. The Arkansas-Little Rock commit was forced to injury default out at the regional tournament last season but is expected to be back at 100% this year. This is a very significant addition to the Perry roster that finished 11th at the state tournament last season.

You can check out our interview with Chance from last season here.