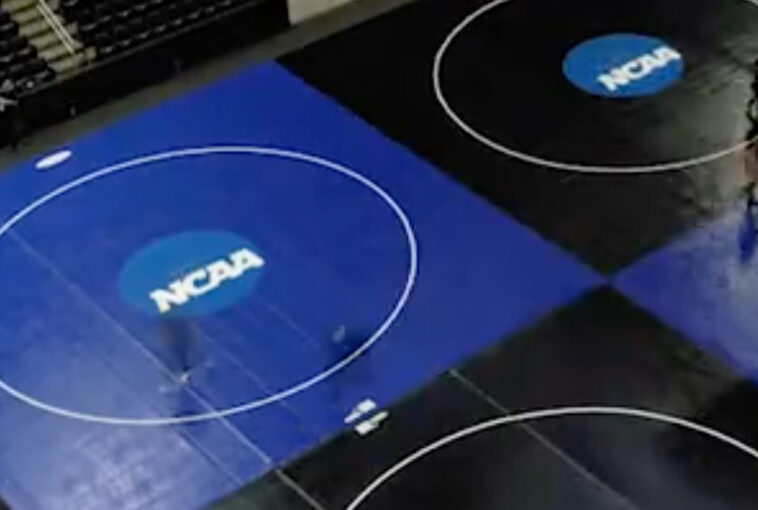 A lot of people had OU written off as a serious threat after another underwhelming dual season, but once again the Sooners showed their depth as a team and ability to wrestle above their seeds. The team had 118 points, three points ahead of Iowa State. They qualified nine wrestlers, with Joe Grello just missing out on placing in the top four. Prata, Madrigal, Butler, Thomas, Grello, Moore, and Heindselman all placed above their seeds. Mantanona and McDougald also wrestled to their high seeds, and Woodley just missed matching his seed by one spot.

Prata came in and scored a big upset over 2 seed Taylor LaMont, a former All-American, in his first match of the day in a good back and forth bout. Prata scored a takedown and a reversal on top of a strong ride. The semis were difficult as Prata couldn’t find a takedown against Teske. On the backside Prata hit a big six point move to break the match open against Koelzer. The third place match with Mastrogiovanni was back and forth for most of it with a lot of scrambles. Prata had a 1-0 lead going into the third period, similar to the dual match Prata won, but Mastrogiovanni took neutral this time instead of being ridden out. As time ran out however Mastrogiovanni was able to score a four point throw and take the match. Prata’s season has been up and down, but wrestling high above his seed not only qualified him, but likely significantly improved his seed.