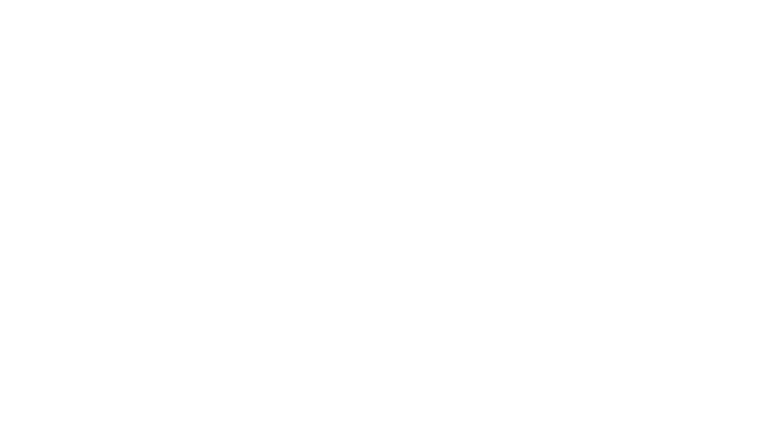 OCU freshman Billy Sullivan put together quite a performance at the US Junior Open.

Sullivan, a Greco aficionado, was the 125 pound starter for the Stars last season. He competed 55 KG here. He picked up fairly quick tech falls in his first three matches on his way to the finals. This set up a best of three final with Aizayah Yacapin for the 55 KG World Team spot.

Sullivan lost the first match of his series to Aizayah Yacapin of Takedown Express WC, 4-1. After winning bout two by a 10-6 margin, Sullivan closed out the series with a 4-1 win over Yacapin in bout three.

Sullivan was a conference champion for the Stars this season and qualified for the NAIA National tournament.

Scores from his final are listed below.