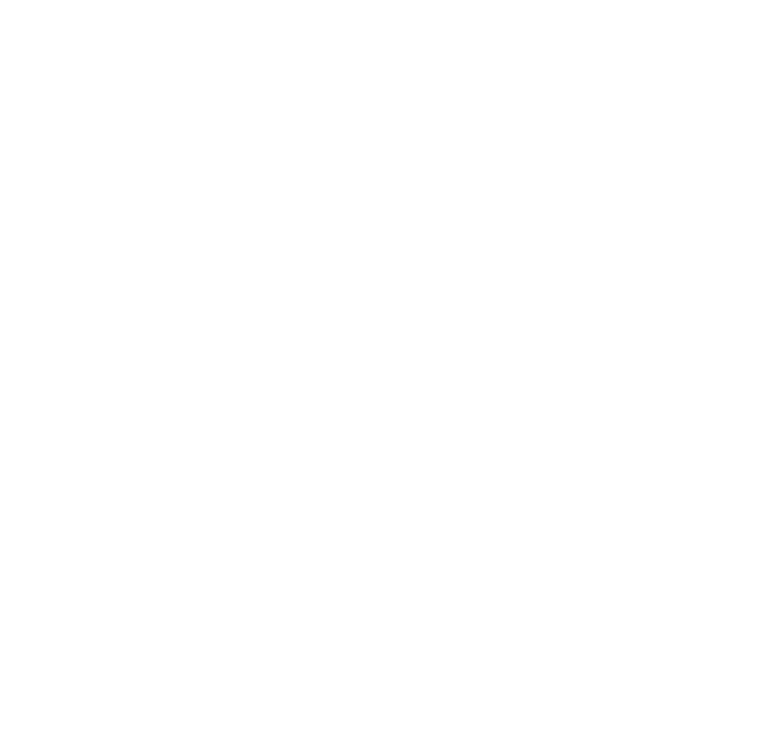 NEO went into the second day of the NJCAA tournament in fifth place and seven wrestlers locked into top eight finishes. You can read about the first day here. They closed the tournament out in the same spot, but there was a lot of action in between, so lets dive in and do a quick recap.

Dan Baker came into the tournament as the #1 seed and a bit of a heavy favorite to win it all. He was upset early but didn’t let that shake him. He came back like a house on fire and picked up falls in every single one of his consolation matches to finish a team high third place and pick up his second All-American honor.

Jackson White was the other consolation finalist alongside Baker. The freshman fell in the round of 16 to #3 seed Michael Gasper then bounced back with a major, a fall, and two close decisions before dropping his third place match to Derron Pulliam of Indian Hills and finishing 4th.

Dayton Fields and Dylan Brown finished fifth. They came in as the #18 and #22 seeds and wrestled well over their heads to reach those fifth place finishes.

Blake Gonzalez was the #1 seed at 141 and defending champion from 2020. In the quarterfinals, Gonzalez was upset in by Iowa Central’s Bret Minor, who eventually finished second. Gonzalez ultimately finished 6th. On the opposite end of the seeding-to-finish spectrum, Seth Sarusua came in as the #26 seed and wrestled a lights out tournament to finish sixth.

Josh Parks, another freshman out of Blanchard, Oklahoma finished seventh after coming in as the #24 seed at 157.

After the consolation matches, NEO was all the way up to third place in the team race but after wins by Iowa Central and Pratt in the finals, the Norseman finished fifth.

Wrestlers and finishes for NEO are listed below.