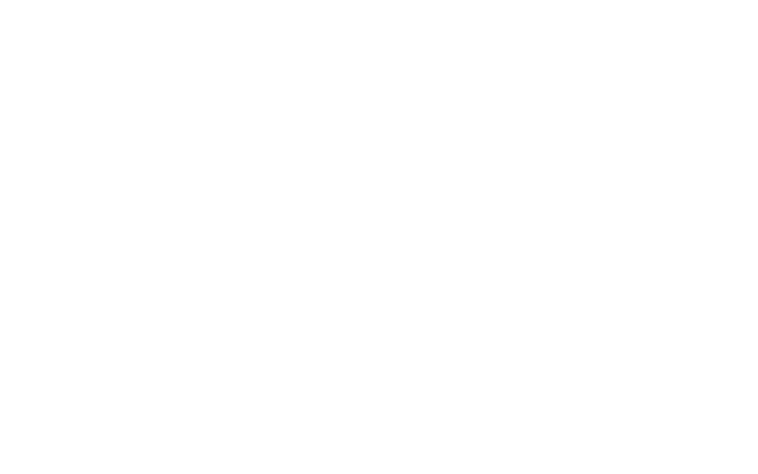 The Junior Freestyle division at Fargo wrapped up day two of competition on Monday and five Oklahomans found themselves in the medal rounds.

Oklahoma did well at the lower weights.

Starting at 100 pounds, Tre Tecson and Zane Donley will both finish no lower than fourth. Both made the semifinals where Tecson took on Indiana’s Nate Smith. Tre fell in a tight one 7-6 to Smith, but bounced back with a win on the consolation side and will take on Louisiana’s Tyson Roach for third.

Zane Donley has dominated this tournament so far. He has tech fall wins in every single match and will wrestle Nate Smith, who beat Tecson yesterday, for a National title today.

At 106, Christian Forbes tech’d his way to the semifinals before facing Missouri’s Hunter Taylor. Forbes fell 5-2 to Taylor then tech’d Iowa’s Connor Fiser 10-0 in the consolation semifinals. This sets up today’s third-place match with Arizona’s Daniel Guanajuato.

Jordan Williams is looking to win another stop sign at 145. He dominated his first five matches winning all by tech fall on his way to the semifinals. He faced his first real test there with Wisconsin’s Matt Bianchi, who he knocked off 14-9 to make the finals. He’ll have Iowa’s Caleb Rathjen in the finals today.

Oklahoma’s final All-American was Harley Andrews. Andrews made the championship quarterfinals then fell to the consolation side. He gutted out a tough 18-17 win over Aden Attao then injury defaulted to an 8th place finish.