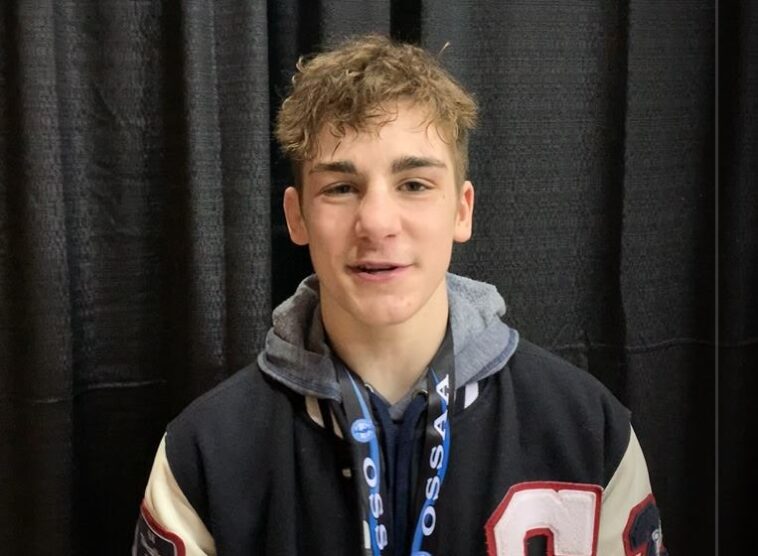 California Baptist’s Elijah Griffin picked up his first Big 12 Wrestler of the Week honor with a 2-0 record including a win over the No. 15 wrestler in the country last weekend.

The redshirt freshman started the weekend with a 4-2 decision win over Iowa State’s No. 15 Kysen Terukina to get the first points of the meet for the Lancers.

Griffin continued his winning ways against the Hawkeyes the next day with a 9-4 decision victory in the 125-pound weight class. He started strong with an early takedown against Aidan Harris and collected two near fall points before wrapping up Harris on a reversal in the third period.

The Tulsa, Oklahoma native is the first Lancer to be awarded Big 12 Wrestler of the Week in California Baptist’s first season in the Big 12.