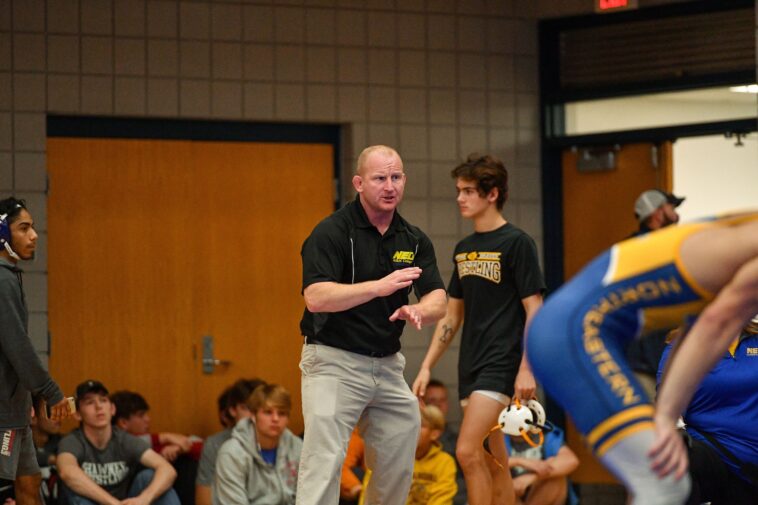 NEO heavyweight and two-time All-American Dan Baker will return to NEO for an additional season.

Baker, who was a two-time state champion out of Sulphur, OK, finished third at the NJCAA National tournament as a freshman and sophomore. The NJCAA, like all other college athletic divisions, has announced that athletes will be allowed to return for an additional season due to COVID, and Baker will be utilizing that option.

Baker was widely regarded as the top NJCAA heavyweight in the country for much of the season and entered the National tournament as the #1 seed. He was upset in the Round of 16, but bounced back and pinned his way through the tournament to finish third.

Baker was given the Bruce Traphagen Award for Most Falls in the least amount of time at the National tournament.

This is a significant boost for NEO as Baker will arguably be the favorite to win the NJCAA title at heavyweight next season and has a penchant for going big and scoring a lot of bonus points.

The Norseman finished in fifth place at the NJCAA National Tournament last season with seven All-Americans.