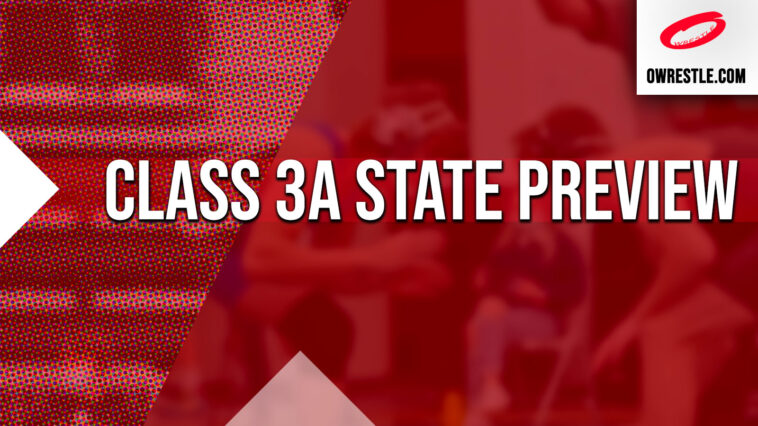 After the dust had settled from some great action at the Regional Tournaments, the Class 3A State Tournament looks to be a very exciting team race with several teams looking to put a run together and take home the championship trophy. Defending champion Marlow won the West Regional and leads 3A with five Regional champions and 11 wrestlers competing at State. West runner-up Blackwell is also in excellent shape, pushing eight into the Regional finals, crowning four champions and has 10 wrestlers competing this weekend.

East champion Jay is certainly in the race as they also qualified ten wrestlers including two champions and nine wrestlers that finished in the top three. Comanche also qualified 10 wrestlers and like Jay, has nine that finished in the top three. Vinita is next with nine qualifiers, including two champions. Salina qualified eight with two champions and two 2nd place finishers. Cascia Hall had a strong tournament pushing six into the finals and heads to State with three champions, three 2nd and a 3rd place finisher. Listed below are the returning State placers followed by the number of qualifiers for each school and then the individual State qualifiers.