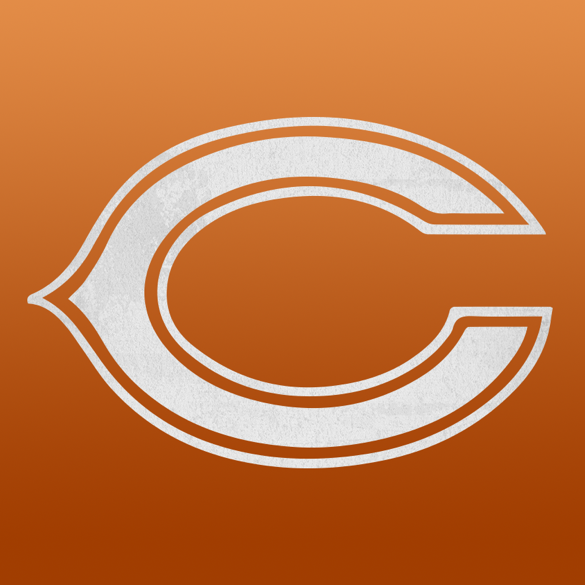 Little Rock wrestling announced today that Cushing Head Coach Albert White would be joining their program as a volunteer assistant.

White became head coach at Cushing in 2019 after two seasons at Edmond Memorial. This past season, White led the Tigers to a fourth-place finish at the state tournament with six state placers. He crowned two State Champions with Hayden Lemmons and Luke Ahrberg and the Tigers finished as dual state runners-up.

White, who wrestled collegiately at Oklahoma State, will be joining fellow former Cowboys Neil Erisman and Chandler Rogers on staff at Little Rock.

Former Cushing coach Barry Patterson will be coming out of retirement and stepping in as the Cushing head coach for now.