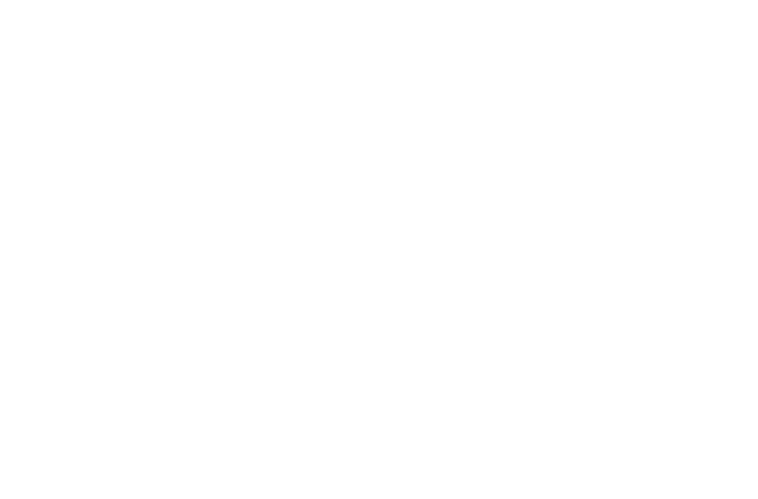 Just this week the NWCA announced their preseason rankings and the UCO Bronchos come in as the #4 team in the country.

UCO at #4 is only seven points behind #1 ST. Cloud State setting up for a tight group of teams at the top and an interesting race to follow as rankings move throughout the season.

UCO has six ranked wrestlers in the NWCA preseason rankings.

The projected lineup for this season is below

I’m excited to follow and cover this team this season. It’s a tight group of contenders for the team title and if they stay healthy, and progress at the right weights, they could easily become the favorite heading into March.

*Note-UCO has added a November 10th dual in Edmond vs. OCU to their schedule